Outriders now has a free demo on PC, PS4, Xbox One and next-gen

Outriders now has a free demo on PC, PS4, Xbox One and next-gen

People Can Fly have released a free demo fo Outriders, their soon-to-be-released sci-fi looter-shooter, on Steam, Xbox Live and the PlayStation Network, allowing gamers on PC, Xbox One, PlayStation 4, Xbox Series X/S and PlayStation 5 to play part of the game before launch.

This free demo contains the prologue and opening of the game and can be played in singleplayer and in co-op with up to three players. Progress made within the game can also be transferred to the game's full version, assuming that you continue the game on the same platform.

On PC, Outriders will be available on Steam and the Epic Games Store, though the Outriders demo is currently exclusive to Steam. On Steam, this demo is available as a 22.8GB download.

Outriders demo is not a timed demo, which means that gamers will be able to play Outriders for as long as they want, though characters will have a level cap of seven. This will prevent characters from being overpowered within the main game, should they choose to transfer their characters from the demo. There is also a cap on in-game resources for the game reason. Outriders' crafting system is also unavailable within this free demo.

Right now, Outriders is due to release on PC, Xbox One, PlayStation 4, Xbox Series X/S and PlayStation 5 on April 1st.

You can join the discussion on Outriders' free demo on the OC3D Forums. 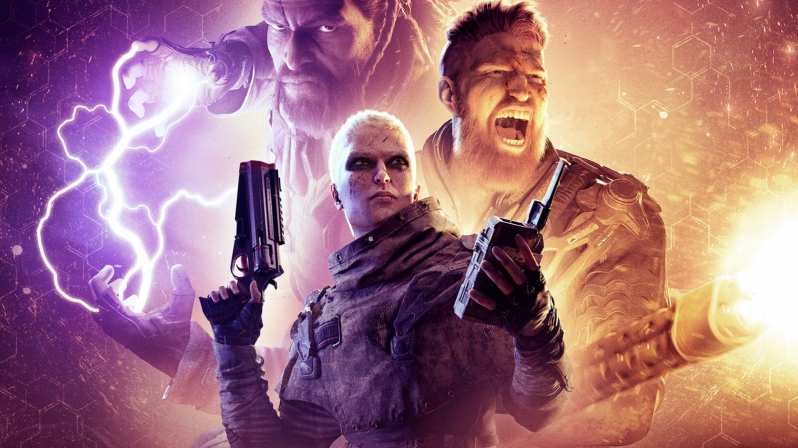