The patch is now available on PC, Xbox, and PlayStation platforms

People Can Fly has released Outriders' second major patch, which aims to stamp out the game's "Inventory Wipe" bug for good. This bug could wipe out the inventories of Outriders players on all platforms, which is a big deal for a looter/shooter style game.

So far, this patch has been released for the PC, Xbox, and PlayStation versions of Outriders, with People Can Fly failing to specify when this update will be made available on Stadia.

People Can Fly are working to restore the inventories of players affected by this bug, allowing them to reclaim the items they have earned by playing the game. This bug is nasty for players who have entered Outriders' endgame period, who have been optimising their characters with rare mods and legendary weapons. At that stage of the game, losing your progress is stressful, and it is leaving a sour taste in the mouths of Outriders' fans.

People Can Fly has called their inventory restoration work the studio's "highest priority" and has stated that today's patch should prevent the issue from occurring again. Below are the release notes for Outriders' latest patch.

We have just released a patch on Steam, Epic, Xbox and PlayStation platforms that addresses the bug that has, since the previous update, been causing the inventories of certain players to be wiped.

If your inventory has been impacted, please note that our efforts to restore your items are a separate process from today’s released patch. Restoring the inventory of affected players is still our highest priority, while today’s patch is intended to prevent the issue from continuing to occur. The restoration process is run via our server database and does not require a patch to be implemented. We will have news of this very soon.

- With this new patch, some players may occasionally encounter multiplayer connectivity issues followed by inventory items being momentarily invisible. This is a known and only temporary behaviour that is part of our three-step inventory safeguarding measures.We aim to address the occurrence of these edge cases in a future patch.

- If you do encounter a wipe that occurs after installing the patch and is not resolved following a game restart, please immediately report this in this Edge Case sub-thread.

While we are confident that the patch will prevent inventory wipes in future, we do want to use the weekend to continue monitoring the situation and ensure that no more players are encountering any related issues before we move onto the restoration process.

As soon as we are satisfied by the patch’s effectiveness, we will share extra details including timelines of our upcoming Inventory Restoration process.

While our teams have mainly focused on preventing any further inventory wipes, we have also continued to look at ways of improving our restoration process. We will update you with these final details as soon as we have tested it and confirmed what is possible.

For any affected characters currently encountering a “Couldn’t Connect to Server”: these characters will have their inventories returned and they will become fully playable again as soon as our restoration process has completed.

Please keep an eye out for our upcoming announcements regarding restoration and other Outriders related news updates.

You can join the discussion on Outriders' latest patch on the OC3D Forums. 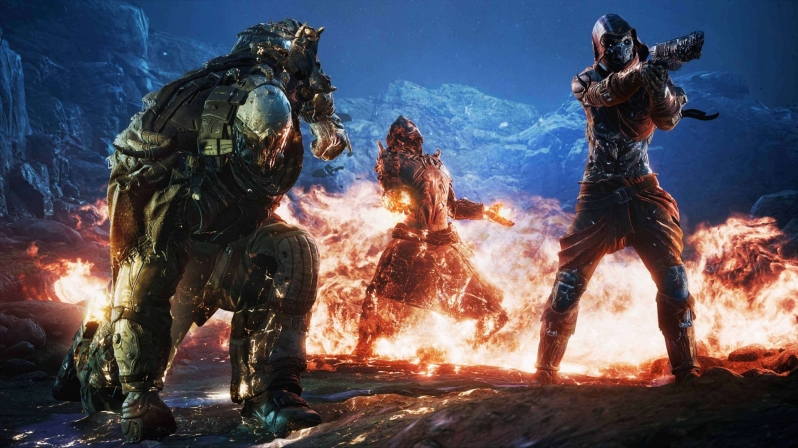