Free Multiplayer and not so free DLC.

Later this month Offworld trading company is going to receive two major additions, one which will revolutionise the game's multiplayer and one which will add a lot of new content to the singleplayer game.

First up we have the game's free multiplayer client, which as the name suggests will allow PC gamers to play Offworld Trading Company's multiplayer for free, allowing players to face-off in the world of martian business even if they do not own the full game. This change should add a lot of new players to the game's online modes and perhaps act as a free demo of sorts for those who plan on buying the full game.

Next up there is the game's planned Market Corrections DLC, which adds three new campaigns to the game, twelve new maps and tells the story of why Earth needed to colonize Mars, aside from the obvious cool factor. This DLC will cost $3.99 on Steam. Both the game's Market Corrections DLC and Free Multiplayer client will become available on February 28th. 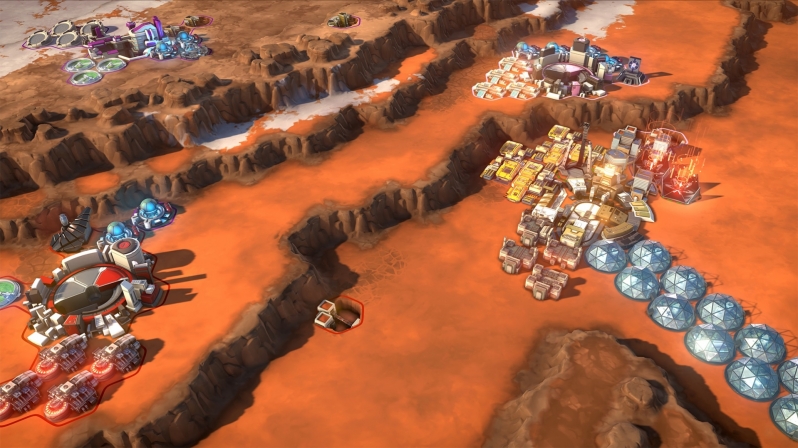 You can join the discussion on Offworld Trading Company's Market Corrections DLC and Free Multiplayer client on the OC3D Forums.