Oculus will force their users to move to Windows 10

Oculus has announced that they plan to drop support for Microsoft's legacy operating systems in the near future, confirming that their Rift Core 2.0 update will require Windows 10 to access all of its features.

Right now, Oculus states that 95% of their active users are already using Windows 10, which means that this change will affect a minimal number of users, especially when given the fact that Oculus' Rift PC system requirements have not changed.

Oculus expects more Windows 10 only applications to be released on the Rift in the future, with over 100 apps already requiring Windows 10 to function correctly. A further 60 or so applications need Windows 8.1 or newer.

Sadly, Oculus has not gone into a lot of detail when it comes to their planned Windows 10 only features, though the company has confirmed that they plan to share more news regarding their Rift Core 2.0 update and their Oculus Medium application sometime tomorrow. 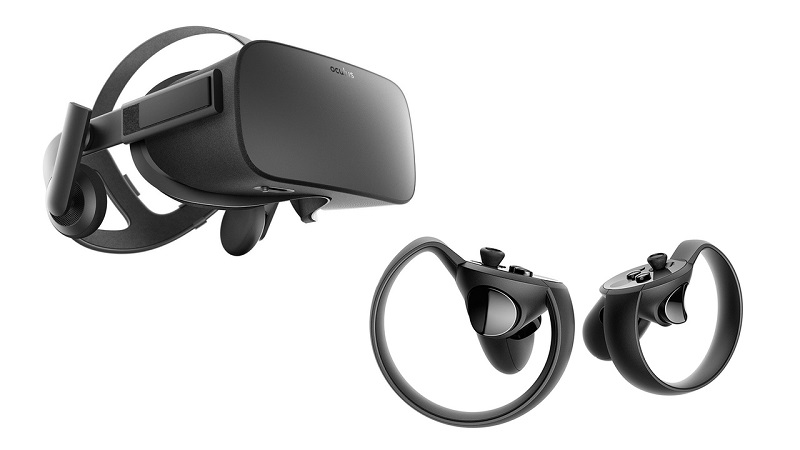 You can join the discussion on Oculus' plans to drop support for Windows 7 and 8.1 on the OC3D Forums.

Darkdayzzz
Quote:
Well seeing as 95% of the total usage is people running the Rift on Windows 10 I really doubt they are worried that much about sales or people not using Windows 10 to run it.Quote
Reply