A new solar system, a new crew and a new console generation

The Outer Worlds is getting a sequel, and it will be exclusive to Windows PC and Microsoft's Xbox Series X/S consoles. The game is due to feature a "new start system with a new crew", a factor that will likely make the game a completely separate experience from the game's multiplatform predecessor.

Obsidian's The Outer Worlds 2 had a CGI trailer at Microsoft's Xbox/Bethesda showcase, which gave the game no release date, showcased no gameplay told us nothing aside from the fact that the game is in the works.

With their CGI trailer, Obsidian won E3 by delivering the most self-aware CGI trailer that has ever been released, humorously admitting how pointless the trailer is and how the game's character designs and gameplay are not ready to showcase. If you want a few laughs at the game industry's expense, watch the trailer below.

Obsidian Games is currently hard at work on multiple projects, such as their Avowed RPG, which is based in the Pillars of Eternity Universe, and the early access shrunken garden basebuilder Grounded.

You can join the discussion on Obsidian's The Outer Worlds 2 CGI trailer on the OC3D Forums. 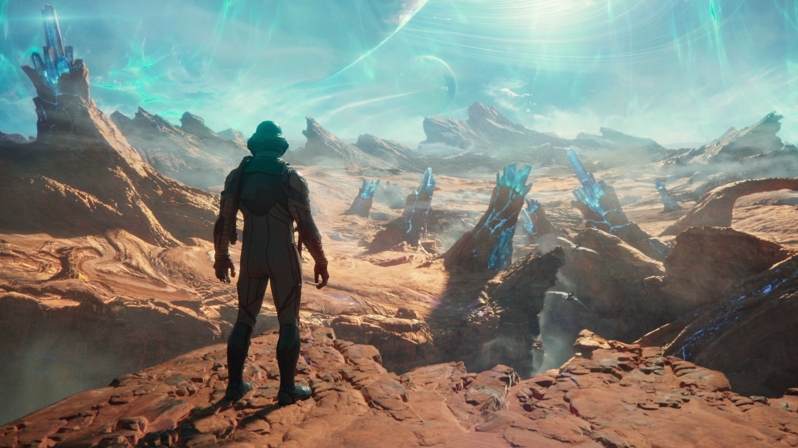 Damien c
I said on Twitter this was one of the best trailers I have ever seen and other developers should take note.

Most of the games I have purchased over the last few years have not matched what I would have expected from the Trailers.

Outriders was the latest which got refunded after 5 hours of game play due to all the bugs etc, but the trailer made it look like it was going to be excellent.

I understand the trailers are basically a glorified ad for the game but the games should match the trailers, not take a year or more to match what is shown if they ever get to matching it.Quote

looz
Really looking forward to this, I actually played through the original twice. Which is really rare for me, I think previous game I did this with was Dragon Age Origins.

It was somewhat barren in content, but now that they don't have to work on inventing a whole new IP, there's a lot of potential.Quote

NeverBackDown
That trailer was gold

Wonder how honest trailers will cover this one!Quote

Bartacus
Loved the first one, will buy that one without hesitation!


EDIT: and yes that trailer was indeed gold, LOL!Quote
Reply