Nvidia plans to 're-enable' Activision Blizzard's games in the future

Earlier this week, Nvidia confirmed that Activision Blizzard asked for its games to be removed from the company's newly launched Geforce Now service, removing games from Nvidia's gaming library less than a week after the service became publically available.

Nvidia released the following statement to Bloomberg, revealing their intent to bring Activision Blizzard's games back to their Geforce Now service.

Activision Blizzard has been a fantastic partner during the GeForce Now beta, which we took to include the free trial period for our founders membership.

Recognizing the misunderstanding, we removed their games from our service, with hope we can work with them to re-enable these, and more, in the future.

Right now, Geforce Now costs Founders £4.99/$4.99/€5.49 per month for the next 12 months, with Nvidia offering users a 90-day free trial during the service's introduction.

With its Geforce Now service, Nvidia plans to outcompete Google's Stadia platform with a larger gaming library while launching before Microsoft's Project xCloud, the Xbox streaming service. With the power of PC gaming hardware and a wide array of supported titles, Nvidia's cloud gaming offering may be the strongest to date. 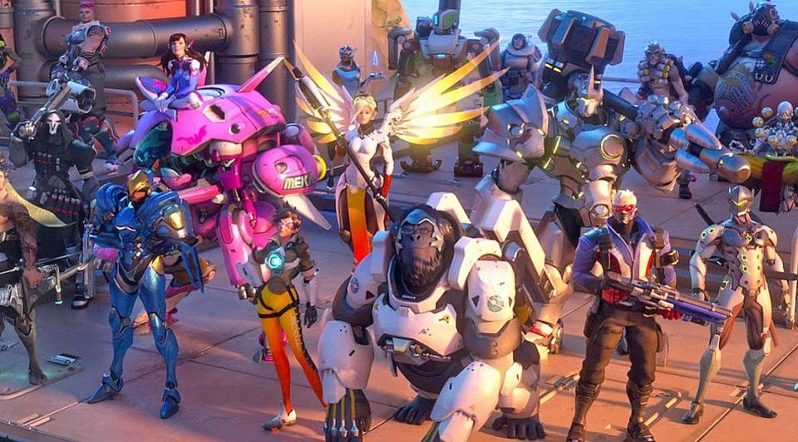 You can join the discussion on Nvidia's explanation for why Activision Blizzard left their Geforce Now Cloud Gaming service on the OC3D Forums.