While the RTX series' headline AI feature is DLSS, the benefits of AI-powered compute can be felt in areas outside of gaming. This is where Nvidia's RTX Voice comes into play, an Nvidia-made tool that's designed to remove background noise from your PC audio feed.

The idea behind this is simple; you can use your RTX series graphics card to filter out unwanted noises from your audio headset, webcam or dedicated microphone. Your friends will no longer hear your keyboard when talking to them on Skype, Zoom or Discord, or the noises of nearby construction work, traffic, or any other annoying background noise. That's a great addition to Nvidia's RTX feature set, especially for those who stream or regularly take part in online chat services.

The problem here is that Geforce GTX users have discovered that RTX Voice isn't and RTX exclusive feature. It can run on older Geforce GTX hardware. This was uncovered by members of the Guru3D forums, who found that the feature can run on GTX 16 series, GTX 10 series and older Geforce hardware by bypassing Nvidia's installation constraints.

If you want to try out RTX voice on your Geforce-powered PC, you should head over to the Guru3D Forums for their guide. 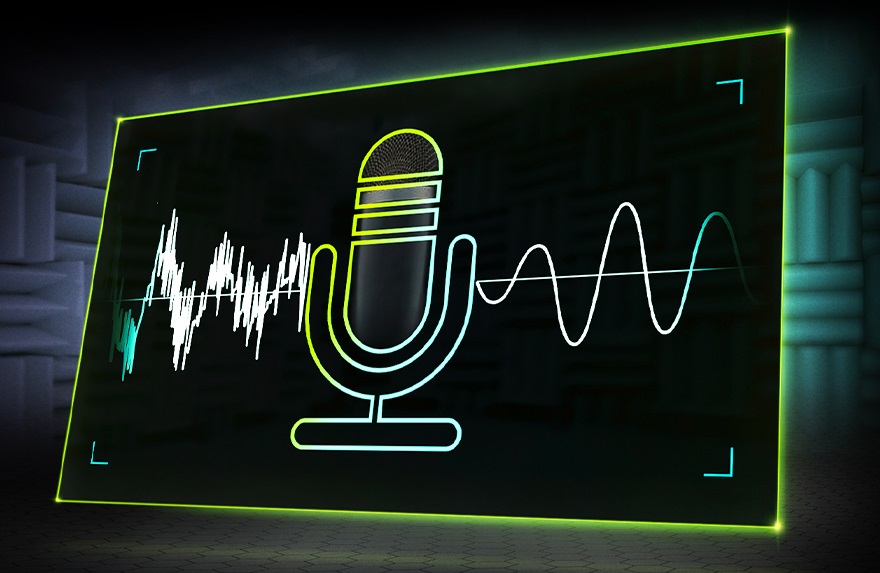