Nvidia's RTX 2070 Super has been pictured

Nvidia's RTX 2070 Super has been pictured

Now, an image of Nvidia's RTX 2070 Super graphics card has leaked onto the web, sporting a cooler design which is similar to the company's existing Founders Edition models while sporting a silvery section and Super series lettering. The image below comes to us via Videocardz.

The image below is the first piece of physical proof that Nvidia has a new series of graphics cards on the horizon. This image also confirms that the RTX 2070 is based on the same silicon as the RTX 2080, as we can see that the heatsink design below is the same length as Nvidia's RTX 2080 Founders Edition, not their shorter RTX 2070 Founders Edition. This makes sense given the RTX 2070 Super's rumoured CUDA core counts. 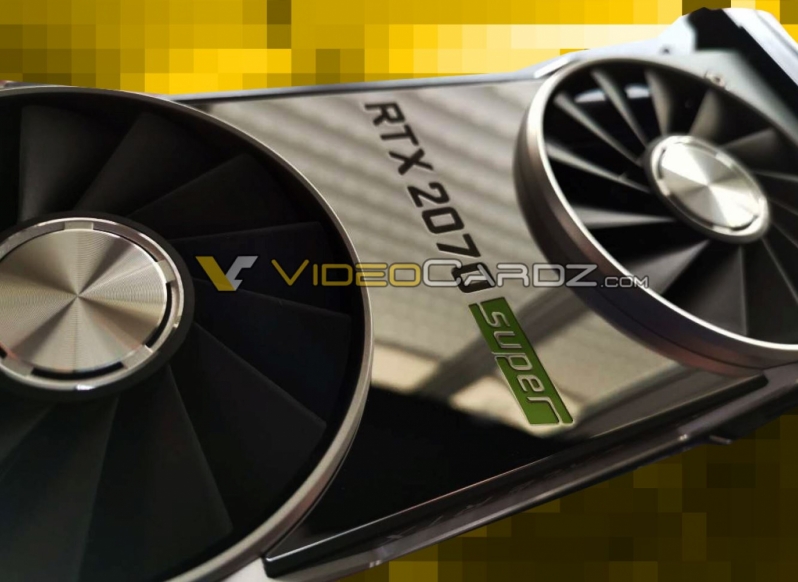 You can join the discussion on Nvidia's RTX 2070 Super on the OC3D Forums.