According to leaks from Videocardz, Nvidia plans to respond to AMD's RX 6000 series by increasing the amount of VRAM that's offered with next set of GPU SKUs, reportedly giving their RTX 3060 12GB of GDDR6 memory across a 192-bit memory bus.

Nvidia has reportedly altered its RTX 3060 specifications to include 12GB of GDDR6 memory instead of 6GB, pre-emptively responding to AMD's rumoured 12GB Radeon RX 6700 series GPU models. This change will allow Nvidia to compete on more even footing, especially if game developers start using more VRAM within their upcoming games.

With the RTX 2060, Nvidia has already been criticized for offering too little VRAM on their mid-range offering. This shortcoming was rectified with the RTX 2060 Super, which featured 8GB of VRAM. 6GB is simply too little some modern games, especially now that Xbox Series X and PlayStation 5 now have 16GB of memory to utilise.

Videocardz has also reported that Nvidia's RTX 3050 Ti and RTX 3050 will utilise 6GB of GDDR6 memory, which should be plenty for low-end SKUs which target lower resolutions than Nvidia's RTX 3060 and above models. 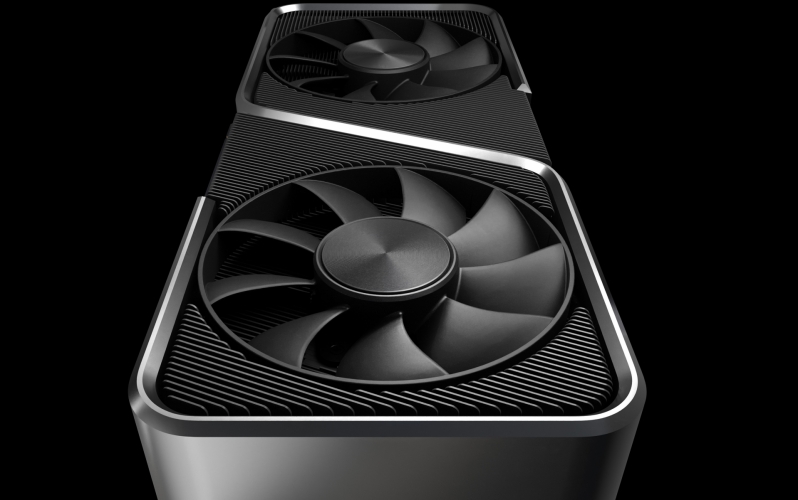 You can join the discussion on Nvidia reportedly altering its RTX 3060 specifications to offer its mid-range users 12GB of VRAM on the OC3D Forums.

ImprovizoR
If this is true, then AMD has really caught them by surprise. I'm glad to see more Vram in this day and age, but let's face it, more Vram on a 3060 than on the 3080 is kind of a sh*tshow.Quote

Dark NighT
Quote:
Certainly true for this Nvidia generation, it is just a awful position right now, i wish they would go back to tried and true methods, get 3 or 4 cards out, reasonably priced for the performance and make them as good as they can be without so many confusing numbers and models and different memory layouts all over the place combined with rumors and speculation.


Knowing nvidia's history, its entirely possible for them to just screw over the previous series of cards and their owners, i've always liked nvidia cards and if they can give me a good offering for a decent price i would buy from them again but all this stuff is adding a lot of uncertainty and makes me think, what if im gonna get sidelined by new stuff that has more memory for the same price range in a couple of months.


If AMD does well here with the 6000 series cards then this might change stuff up and that would be most welcome!Quote

It's like Nvidia had no definitive schedule for Ampere. All these different SKUs and VRAM rumours are not painting a solid picture of them. Maybe that's not all their doing, but it's definitely clear to me that Ampere's release has been mismanaged.

And then Turing was so grossly overpriced. They acknowledge themselves that consumers were not happy with the RTX 2000 series. Again, series mismanagement.

It doesn't paint Nvidia as the trusted GPU manufacturer any more. Maxwell and Pascal put them on a very high pedestal that they have not been able to live up to since.Quote
Reply