Nvidia has just released its Geforce 445.98 HotFix driver, a driver that's designed to stomp a lot of the bugs that are present within Nvidia's latest Game-Ready driver, version 445.87.

This driver fixes a large number of issues, from installer bugs for Colorful GTX 1650 graphics cards to F1 2019 crashes and Overwatch stability issues. If you are having problems with Nvidia's Geforce 445.87 driver, this may be the fix that you've been waiting for. If you haven't been having issues, then there's no reason to install this new driver.

Below are Nvidia's release notes for its Geforce 445.97 Hotfix driver; 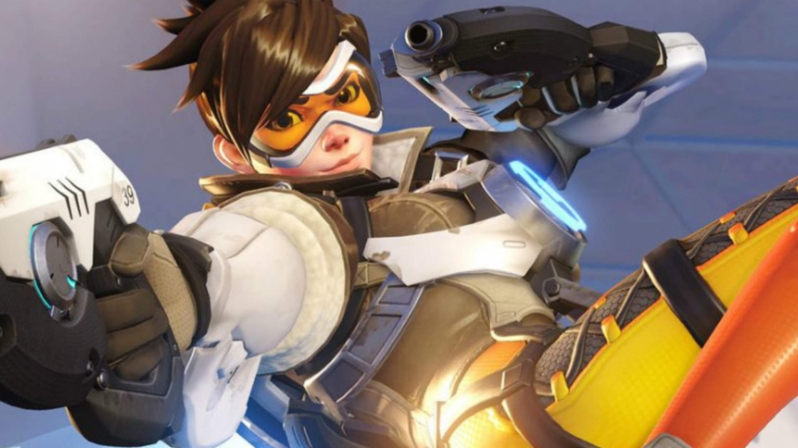 You can join the discussion on Nvidia's Geforce 445.97 Hotfix Driver on the OC3D Forums.

NeverBackDown
Agreed! If your driver's are working and nothing is giving problems or no new games are added (that you plan on playing) then stick with what you got. Stability first. Let others beta test drivers.Quote
Reply