Nvidia's DLSS technology is getting integrated into the Unity Engine

DLSS will be part of Unity's High-Definition Render Pipeline

Nvidia's DLSS technology is getting integrated into the Unity Engine

At GTC 2021, Nvidia has confirmed that their DLSS AI upscaling technology will be integrated into the Unity Engine's High-Definition Render Pipeline (HDRP). The company also confirmed that this addition would be made to Unity with version 2021.2.

Integrating DLSS at the engine level will allow Nvidia to deliver its AI rendering technology into more games with minimal developer integration, allowing Nvidia RTX users to achieve higher performance levels using the Tensor cores within their graphics cards. With DLSS, Nvidia users effectively have a free performance boost within supported titles, offering levels of image quality that are similar to, and sometimes better than, native resolution renders.

With native Unity Engine integration, PC gamers can expect to see DLSS integration in many future PC game releases. This is great news for Nvidia users but bad news for Nvidia's rivals, who cannot support DLSS on their hardware.

Unity made real-time ray tracing available to all of their developers in 2019 with the release of 2019LTS. Before the end of 2021, NVIDIA DLSS (Deep Learning Super Sampling) will be natively supported for HDRP in Unity 2021.2.

You can join the discussion on Nvidia's DLSS technology coming to the Unity Engine on the OC3D Forums. 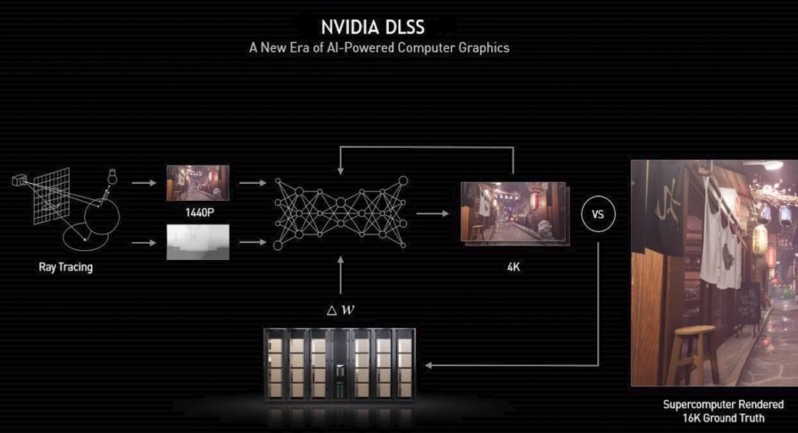