As part of their CES 2021 keynote, Nvidia announced that their DLSS technology was "coming soon" to Call of Duty: Warzone's PC version, but now, over three months later, the game's DLSS update is still unavailable.

Thanks to an Nvidia user on Twitter called @LeonardoLeal; we have seen a new Geforce Newsletter email from Nvidia which states that the company's DLSS technology will be coming to Call of Duty Warzone on April 22nd, delivering a significant performance uplift for Nvidia RTX series GPU users. 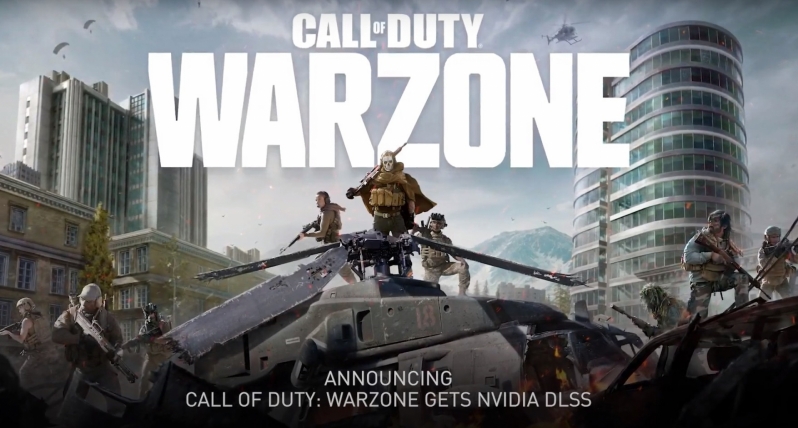 You can join the discussion on Nvidia DLSS coming soon to Call of Duty: Warzone on the OC3D Forums. 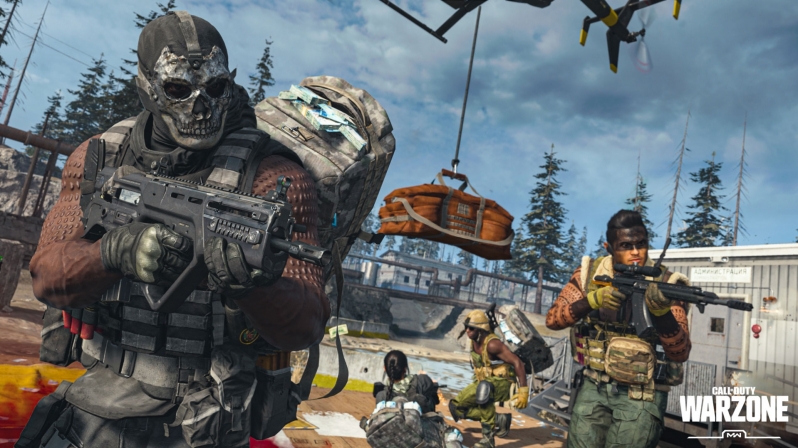 AngryGoldfish
This is an interesting one to include because gamers are already dropping settings way down to increase not only performance but competitiveness. DLSS would be redundant for those people as they're already playing at 144-240FPS with lowered settings.Quote

Dawelio
Quote:
As not everyone is rocking RTX hardware as well...Quote

AlienALX
I've not played Warzone, but with MW maxed out and everything maxed I was clearly 140 FPS easy tbh.

It's going to suck to be fair. It's like PUBG, if you have a crap rig it just makes the game much harder (and a bit unfair tbh). Mind you at least this game is waaaaaay more forgiving than PUBG.Quote

looz
I didn't like DLSS in Cold War, I don't really care for fidelity and I kinda find jaggies helpful in competitive games. So I tend to disable any kind of AA.Quote
Reply