Nvidia's DLSS tech is coming to 9 games this month, including 3 VR titles

Nvidia's DLSS tech is coming to 9 games this month, including 3 VR titles

Nvidia's Deep Learning Super Sampling (DLSS) technology is the company's critical advantage over its rivals within the gaming market, offering near-to-native levels of graphical quality while delivering higher framerates through the power of AI performance.

With DLSS, Nvidia has made AI performance a relevant factor for the gaming market, utilising the Tensor cores within all Geforce RTX graphics cards to enhance game performance in a way that their rivals cannot. It's a proprietary solution designed to deliver a clear message; that games run best using Nvidia graphics cards with Geforce software.

With RDNA 2, AMD has closed much of its performance gap between high-end Radeon and high-end Geforce graphics cards; trading blows for the gaming performance crown with many recent releases. With DLSS being a proprietary performance-boosting Nvidia technology, it makes a lot of sense for Nvidia to be pushing hard for DLSS integration into more and more PC games.

Today, Nvidia has confirmed that DLSS will be coming to 9 PC games this month, including three VR games. This will be the first time DLSS has been used within VR games, branching out Nvidia's proprietary technologies into a new area of the gaming market. Nvidia's latest DLSS titles include;

NVIDIA DLSS adoption continues at rapid pace, with a further 9 titles adding the game-changing, performance-accelerating, AI and Tensor Core-powered GeForce RTX technology. This follows the addition of DLSS to 5 games last month, and the launch of Metro Exodus PC Enhanced Edition a fortnight ago.

By enabling NVIDIA DLSS in each, frame rates are greatly accelerated, giving you smoother gameplay and the headroom to enable higher-quality effects and rendering resolutions, and ray tracing in AMID EVIL, Redout: Space Assault, and Wrench.

For gamers, only GeForce RTX GPUs feature the Tensor Cores that power DLSS, and with DLSS now available in 50 titles and counting, GeForce RTX offers the fastest frame rates in leading triple-A games and indie darlings.

You can join the discussion on Nvidia's DLSS coming to 9 more PC games on the OC3D Forums. 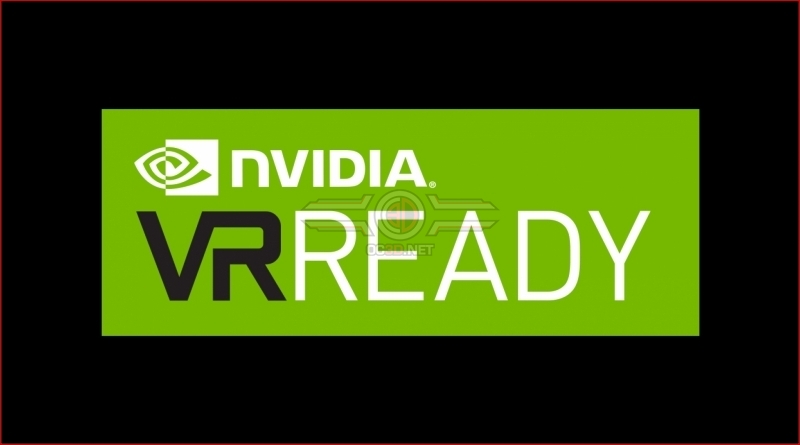