Even if you tell Nvidia to install the driver only, Geforce Experience installs... great

Nvidia's Geforce 436.02 Gamescom Game Ready Driver has a bug, a major bug. While the driver boasts support for several new features and enhanced performance, it forces Nvidia users to install the company's Geforce Experience software, even when explicitly told not to.

This bug was spotted by TechPowerUp, and was later verified by our own internal testing, giving users no option to avoid Nvidia's Geforce Experience software. Users of this driver will need to install the driver and then uninstall Geforce Experience, at least until Nvidia patches this issue.

Normally, users of Nvidia's driver can select the drivers "NVIDIA Graphics Driver" option to avoid Geforce Experience, but this time the option automatically installs the feature, leaving the option greyed out for those who attempt to manually disable the install.

Nvidia allows its users to avoid their Geforce Experience Software to stay in line with the EU's GDPR regulations, making this driver bug a violation of the EU's privacy laws. Hopefully, Nvidia will release a new version of Geforce 436.02 in the near future, as unconsented Geforce Experience installs are a major annoyance.

Update - Nvidia's Sean Pelletier has confirmed that a bug-free version of this drive is releasing later today.

Update 2 - Nvidia has pulled the download for Geforce 436.02. The driver will go live again once the bug is addressed. 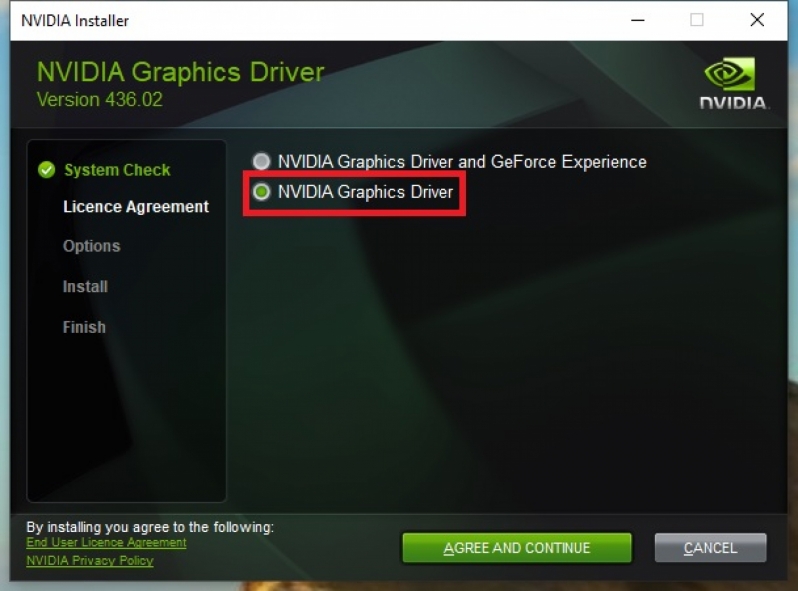 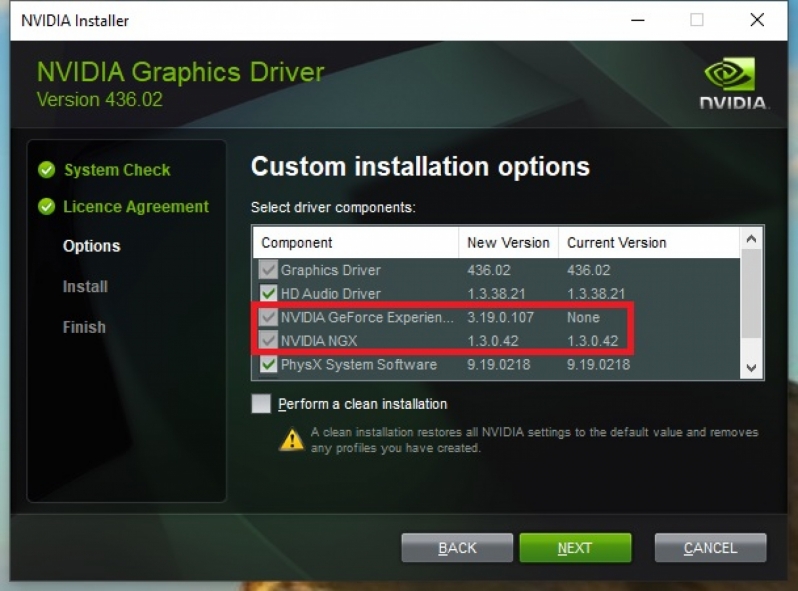 You can join the discussion on Nvidia's 436.02 drivers automatically installing Geforce Experience against the user's consent on the OC3D Forums.

Bartacus
Mental note: do not touch this update. If they're going to start forcing that GayFarce Experiment crap on me, I'm not touching it.Quote

Digikid
Nvidia: Oh we are TERRIBLY sorry.....this is indeed a bug and we never meant to do that.

Bartacus
I'm just happy enough people raised a stink about it and it got fixed.Quote
Reply