Nvidia releases a Behind the Scenes RTX Trailer for Cyberpunk 2077

Ray Tracing and DLSS are coming to Cyberpunk 2077

Nvidia releases a Behind the Scenes RTX Trailer for Cyberpunk 2077

Cyberpunk 2077 has been developed in collaboration with Nvidia, bringing DXR ray tracing to the game alongside Nvidia's DLSS technology. Though these development efforts, ray-traced shadows, ray-traced reflections and Deep Learning Super Sampling will be coming to Cyberpunk 2077, delivering next-generation visuals and strong performance on Nvidia RTX hardware.

The gameplay footage below was recorded using an RTX 30 series graphics card with "RTX ON". Nvidia has also confirmed that their Geforce NOW service will be able to play Cyberpunk 2077 at launch with "RTX ON". Take that Stadia...

Cyberpunk 2077 is currently due to release on PC on December 10th.

You can join the discussion on Nvidia's Behind The Scenes RTX Trailer for Cyberpunk 2077 on the OC3D Forums. 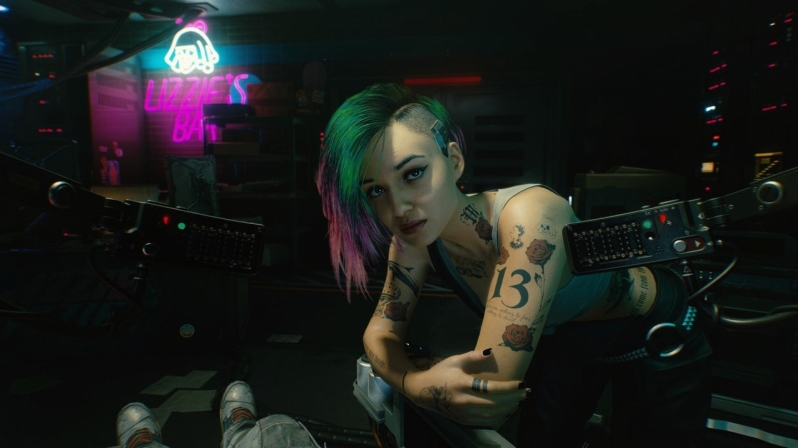