Is Half-Life RTX on the cards?

As fascinating as raytracing technology is, it lacks the "killer apps" that are necessary to propel the technology into the hearts of all PC gamers. Yes, it is undeniable that raytracing is the future of video game graphics, but it remains far from the mainstream market. Games like Metro Exodus and Control may be fun to play and graphically gorgeous, but it takes more than that to sell a new technology. The solution? Bring raytracing into more games.

Nvidia's Lightspeed Studios is about to kick off a new "remastering program", where the studio plans to bring Nvidia's RTX effects into a range of classic PC titles to deliver better graphics and a reason to adopt the company's RTX series graphics cards. Quake II RTX is an example of Nvidia's success in this regard, and now Nvidia is looking to expand into other gaming titles. This new remastering effort came to light after DSO Gaming spotted a new job listing for Nvidia's Lightspeed Studios.

The question now is what games do Nvidia plan on remastering? Could Nvidia create Half-Life 2 RTX, which is more than possible given Nvidia's previous work on that title. A raytraced remaster of Crysis would also be an amazing move for Nvidia. Ultimately, the success of Nvidia's remastering efforts will come down to which developers are willing to work with Lightspeed to create Nvidia-focused versions of their classic games.

NVIDIA is kicking off an exciting new game remastering program. We’re cherry-picking some of the greatest titles from the past decades and bringing them into the ray tracing age, giving them state-of-the-art visuals while keeping the gameplay that made them great. The NVIDIA Lightspeed Studios team is picking up the challenge starting with a title that you know and love but we can’t talk about here! We’re building a team of talented, dedicated game developers who are ready to get going quickly. 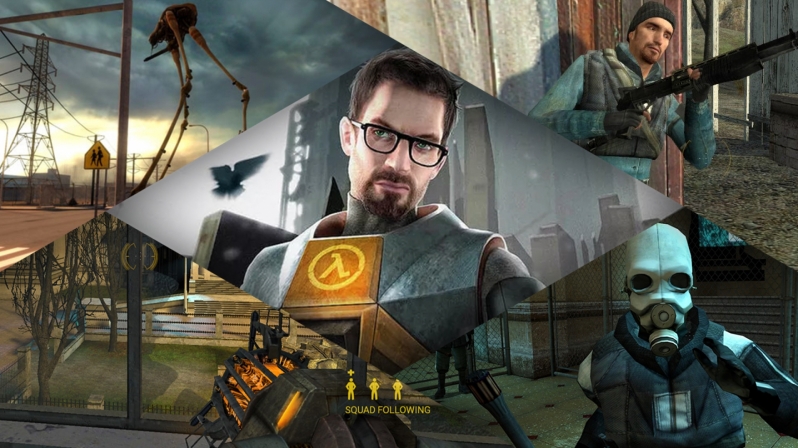 What PC classics would you like to see receive RTX remasters? You can join the discussion on Nvidia's Lightspeed Studios' plans to remaster classic PC titles with RTX effects on the OC3D Forums.

Master&Puppet
Well this sounds like an actual use for Ray tracing. Hurray. Still not buying an nvidia card though. This generation has annoyed me too much. Annoyed wasn't the original word I put in there.Quote

Dicehunter
I know it'll never happen but I'd love to see the old MMO Star Wars Galaxies properly brought back to life, A bit like WoW Classic, And RT effects implemented

If you want to prove Ray Tracing, for god sake make some new IP to showcase it! Don't just dig up a 10 - 20 year old game, give it a makeover, then say "it looks better than ever!". Part of a game's soul is how it was made with the technology of the time, this is just as soulless as Hollywood hammering out all their remade tripe. We should be encouraging new ideas, new perspectives, new directions, not holding up the same tat and going "member?"Quote
Reply