Nvidia is searching for a Metal and OpenGL Engineer

Nvidia is searching for a Metal and OpenGL Engineer

In recent years, Apple has sided with AMD for graphics hardware, utilising Radeon GPUs in today's iMac Pro and MacBook Pro systems. Nvidia now seems to be taking an interest in Apple, posting a job listing for a Software Engineer that has experience with OpenGL, OpenCL and Apple's Metal APIs, pointing towards future work with Apple or on Apple ecosystem.

While it could be claimed that Nvidia is set to have a new design win with Apple, it is more likely that Nvidia is maintaining their existing MacOS products or allowing Nvidia external GPUs to be used with Apple's ecosystem using Thunderbolt.

With Apple's next generation of MacBook Pro products, it is likely that the company will select Intel's 8th Generation CPU with RX Vega M graphics to power their lineup. This new chip design offers a performance upgrade over their existing models on both the CPU and GPU fronts while combining both chips into a small form factor package that could facilitate a thinner and lighter design. The existence of this chip makes it unlikely that the company will utilise Nvidia graphics anytime soon. 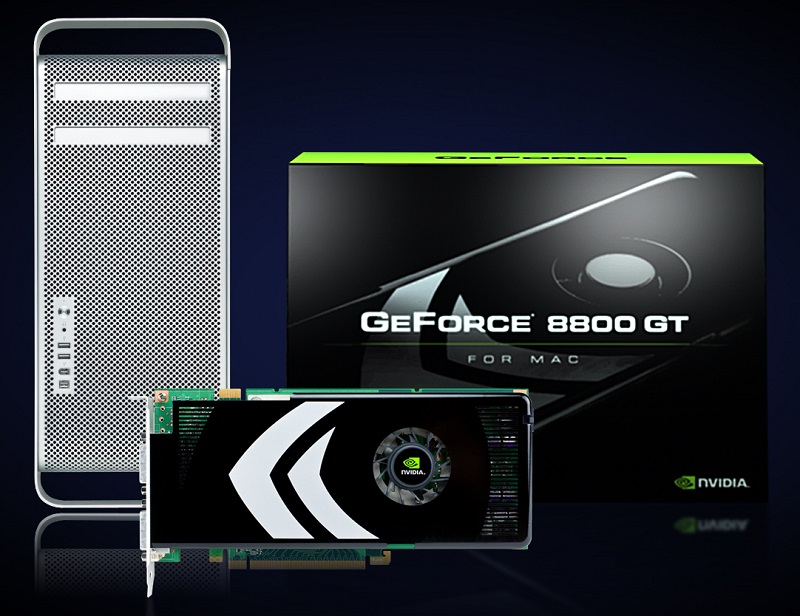 In this case, we think it is likely that Nvidia wants to encourage the use of Nvidia graphics with Apple's ecosystem using the company's external GPU support.

You can join the discussion on Nvidia's need for an OSX/Metal API Engineer on the OC3D Forums.

Avet
There might not be a Radeon Technologies Group in a few years time...Quote
Reply