Capcom has confirmed that DLSS support is coming to Monster Hunter World later this month, arriving as part of the game's 6.1 update, which is due to land on July 18th.

Monster Hunter World is an incredibly demanding PC title, with even powerhouse graphics cards like the Nvidia TX 2080 Ti being unable to play the game at 4K 60FPS at the game's maximum settings. This makes the inclusion of DLSS incredibly appealing, though DLSS often comes at the cost of quality, offering a softer overall presentation than a native 4K rendering.

Unlike some other games, Monster Hunter World will lack support for DLSS at 1080p, with Nvidia opting to make DLSS exclusive to 1440p or higher resolutions that offer a 16:9 or 21:9 aspect ratio.

This allows for improved performance while maintaining visual fidelity, using the powers of AI and deep learning.
(Requires an NVIDIA RTX graphics card and Windows 10.) 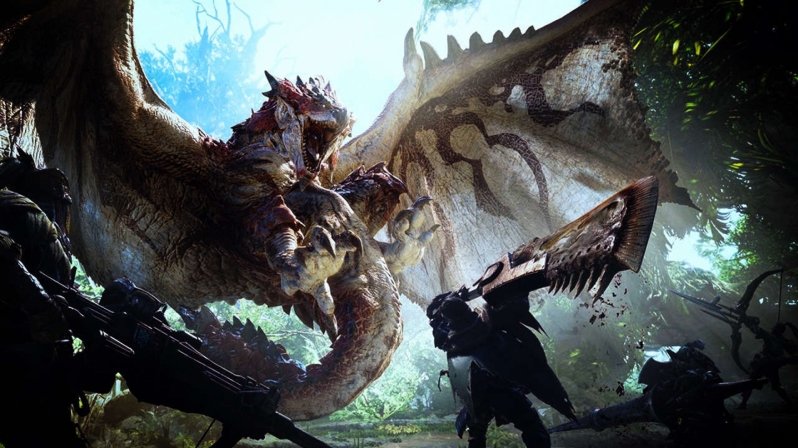 You can join the discussion on Nvidia DLSS support coming to Monster Hunter World on the OC3D Forums.