Geforce Now is everything Stadia isn't

So far, Google's Stadia game streaming service has been a disappointment, offering gamers a small selection of titles, a sub-par feature set and few game announcements. To many, Stadia has given game streaming a bad name, but Nvidia's ready to fix that with its Geforce Now Founders release.

Another factor that sits in Geforce Now's favour is the service's support for 3rd party PC storefronts like the Epic Games Store, Steam, Uplay and GOG, which allows PC gamers to buy titles where they want. This allow allows gamers to shop around for discounts, something that's impossible with Stadia.

This month, Geforce Now will become a paid service, which will cost PC gamers $5/£5 per month, which is incredibly affordable. 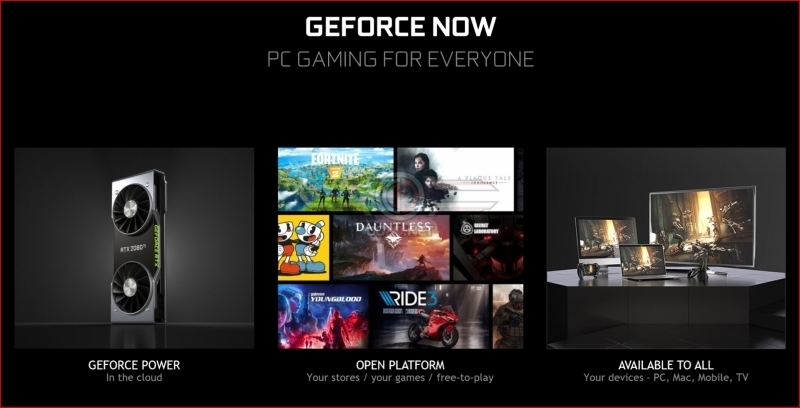 By using 3rd party gaming storefronts, Nvidia claims no ownership over the content of its users. If Geforce Now were to close down, PC gamers will still be able to access their games on PC hardware. This also means that gamers who move from game streaming to a dedicated gaming PC will also be able to access their full games library on PC. When compared to Stadia, Geforce Now offers gamers a level of content mobility that Stadia lacks, which is another +1 for Geforce Now. 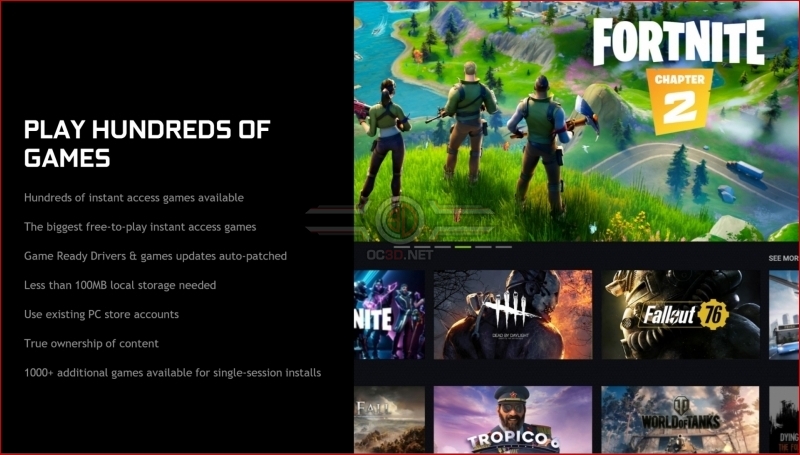 Geforce Now is currently supported onWindows PC, Mac OS, Android TV and iOS/Android. ChromeOS support is also planned, though it is not available at the time of writing. With Geforce Now, Nvidia plans to allow PC gamers to bring their games library wherever they go, be it on their TV, laptop or mobile device. 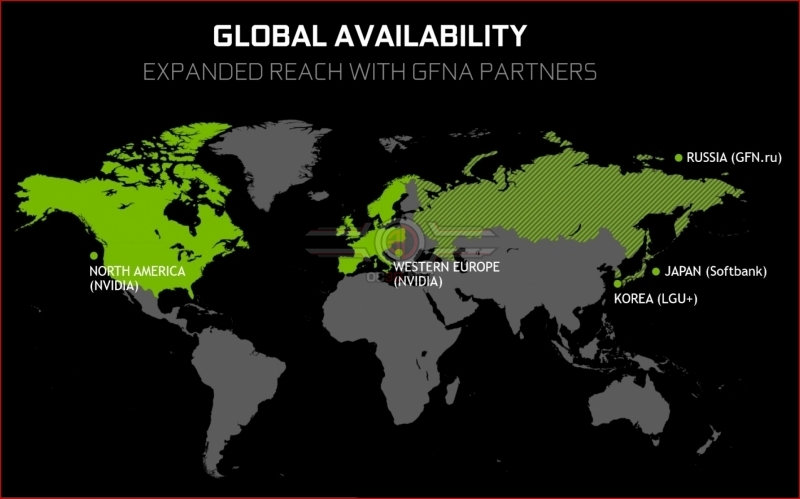 Geforce Now will be available for £4.99 per month in the UK (for the next 12 months), and that will grant PC gamers priority access to Nvidia's services. This will allow users to play their games for sessions that are longer than one hour and enable RTX features within games. This service will have a 90-day free trial, which acts as an introductory period for the service.

Geforce Now will also be available for free, granting gamers "standard access" and session lengths that max out at 1 hour. 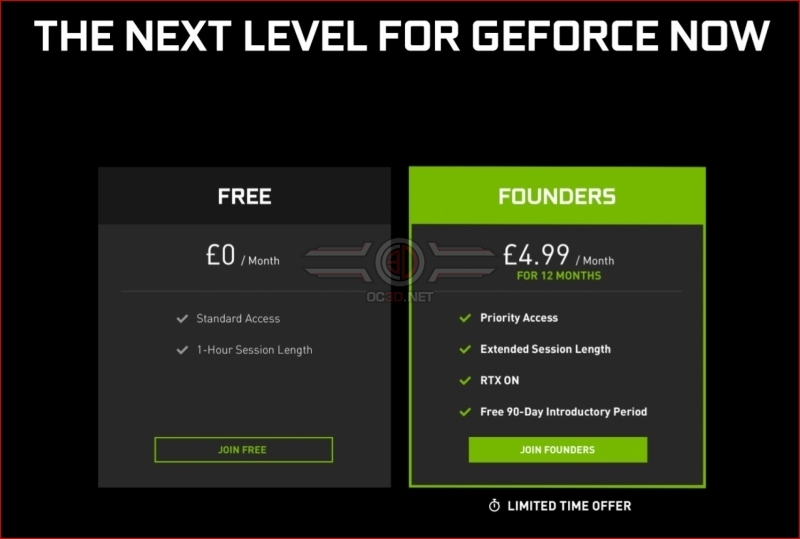 You can join the discussion on Nvidia's Geforce Now Founders service on the OC3D Forums. 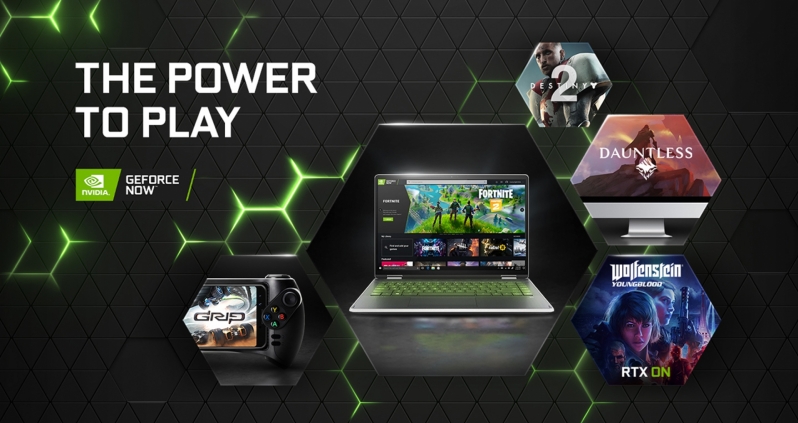 meuvoy
That's really interesting, tha means I can play my current Steam/Uplay/Origin library on the go as long as I have internet access. That's something to try out.

Hope they release for Android as that's the main use I'd give it. I mean, if I have a PC, I don't need to pay only to play the games I've already bought, might as well just run them natively.Quote

NeverBackDown
$5 a month? And all those features and fallback protection? Not gonna lie this is probably the best streaming service you can get. This is impressive. Now only thing stopping it is the games they offer. I'm interested... Only for single player games. Wouldn't want to stream and play an online game.Quote

meuvoy
Quote:
If I understood correctly, the available games are whatever games available for PC. It probably works as your personal virtual machine inside NVIDIA's servers so you can play whatever games you want.Quote

Warchild
Quote:
only ones you own from what I understand.

*You must already own or purchase titles to play them on GeForce NOW.

which is still impressive for what you gain out of this.Quote
Reply