Nuclear Throne and Ruiner are both available for free on PC

Need a new game to play this weekend?

Nuclear Throne and Ruiner are both available for free on PC

For the next week, both Nuclear Throne and Ruiner will be available for free on PC, with Ruiner being playable on Windows while Nuclear Throne boasts compatibility with both Windows and macOS.

Both of these game offers come via the Epic Games Store and will be available until November 14th, after which The messenger will be Epic Games' next free game.

Nuclear Throne is a post-apocalyptic rogue-like with top-down shooter gameplay, where players take control of a mutant who must explore the wastelands and collect powerful weapons and radiation to mutate and gain new abilities and strengths.

RUINER is an action-shooter that takes place in the year 2091's cybernetic metropolis, Bangkok. Players will take the role of a wired psychopath, who will lash out against a corrupt system to uncover the truth behind his brother's disappearance. 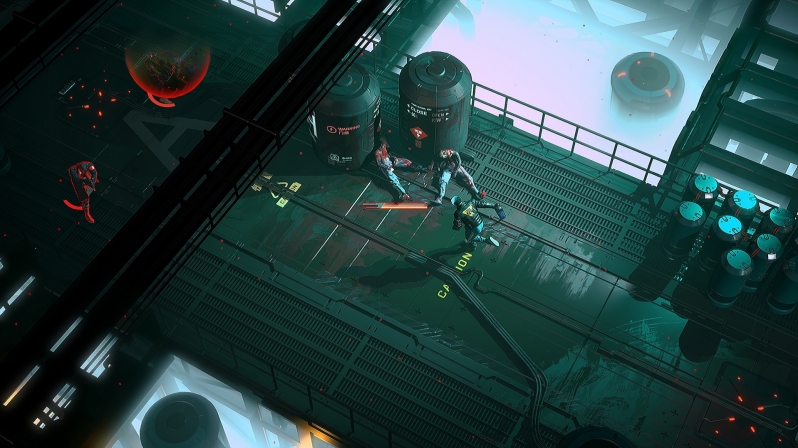 Both of these games are currently available for free on the Epic Games Store.

You can join the discussion on Nuclear Throne and Ruiner being available for free on PC on the OC3D Forums.