No Man's Sky's latest experimental update promises a lot of changes for the title's PC version, which include faster load times, performance improvements and shader generation fixes that will benefit users of "lower spec PCs".

The most significant change with this update is Hello Games' reported 30% improvement to initial game load times and 5-10% decrease in warp times, both of which will significantly improve the flow of the game when starting and when moving from planet to planet.

Users of high-resolution screens will be happy to know that Hello Games have improved the appearance of in-game clouds for 1440p and 4K display users. Hello Games has also reported visual improvements to some exotic biomes, space station technology merchants and buried technology modules. The developer has also increased the visibility of underground toxic hazards, which should help prevent accidents. 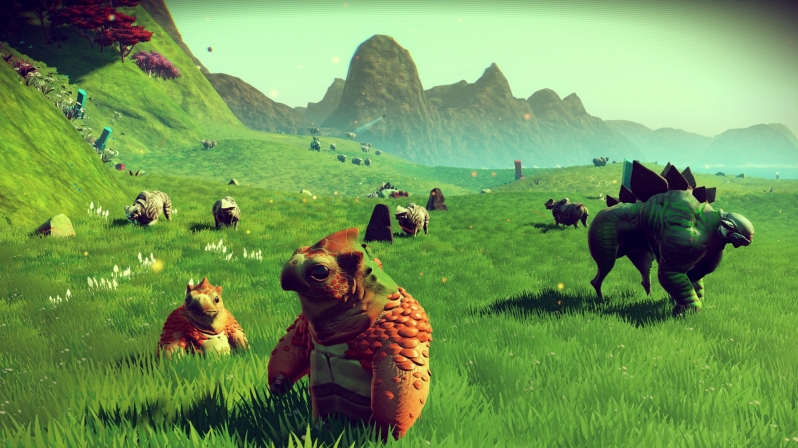 Below are Hello Games' instructions for installing No Man's Sky's experimental patch. The company recommends that players back up their save files before using their experimental software branch, though the company has also stated that they "don't anticipate any issues here".

To play in Experimental, right-click on No Man's Sky from the Steam library page and select "Properties". Among the available tabs will be the "BETAS" tab. Select "Code: 3xperimental" in the dropdown menu under "Select the beta you would like to opt into".

You can join the discussion on No Man's Sky's performance booting and load time reducing experimental patch on the OC3D Forums.