The game runs faster, has reduced load times and more.

No Man's Sky's Beyond Update has been released, delivering transformative changes to the game on both PC and consoles, boosting the game's performance, decreasing game load times while adding a large number of new features and other changes.

Alongside this patch comes VR support, which comes via both SteamVR and OpenVR support. This makes the game compatible with most modern VR headsets.

On PC, No Mans Sky has transitioned over the Vulkan API, leaving the game's older OpenGL backend in the dust. Users of AMD graphics cards should see the largest boost to game performance, but users of all PCs should see performance benefits thanks to No Man's Sky's Beyond patch. Thanks to this update, Hello Games has claimed that integrated Intel graphics cards can now run the game.

Another major change is to the game's "Loading Shaders" loading step, which has been removed from the game. Now, shaders are loaded as they are required, significantly reducing initial game load times. On top of this, fewer settings changes on PC now require a game reboot to activate, making settings tweaking much easier. Memory usage within the game has also been significantly reduced.

Thanks to the game's Beyond patch, No Mans Sky now runs a lot better than before, offering gamers boosted performance and the ability to use higher graphical settings. These changes also make high framerate VR gaming a lot more achievable, which is great news for VR adopters.

Full patch notes for No Man's Sky's Beyond update are available to read here. 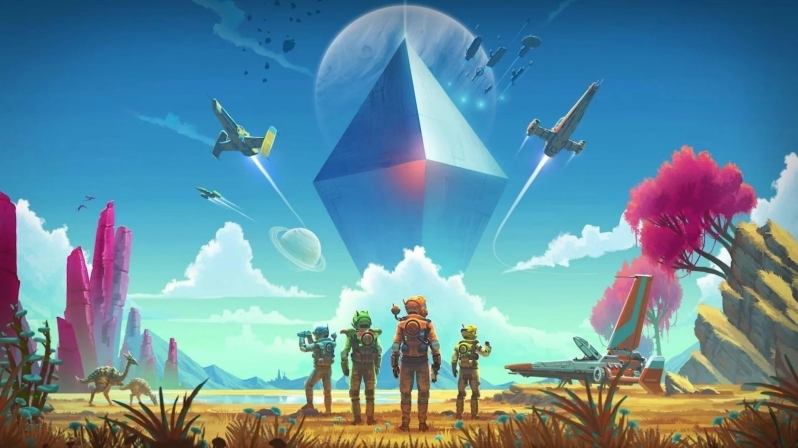 You can join the discussion on No Man's Sky's Beyond update on the OC3D Forums.