Hello Games has confirmed that Vulkan support is coming to No Man's Sky, offering PC gamers the opportunity to play the game with increased performance and "revised HDR support".

By default, No Man's Sky runs using OpenGL, but now Vulkan support is available via the game's experimental branch, which can be accessed using Steam's beta tab. Vulkan support will be added to the main game after an initial testing period, though Hello Games expects that PC gamers will have no issues with the Vulkan version of their game.

This update comes as part of Hello Games' plans for No Man's Sky Beyond, an update which is designed to bring VR support to the game. With VR comes an increased focus on hardware/performance optimisation, forcing Hello Games to make some major changes to their game engine. The advantages of these changes are boosted performance on today's PC hardware, as well as an improved loading experience thanks to the removal of the game's "Loading Shaders" step.

More information about No Man's Sky's Vulkan update is available here. Patch notes are available below.

- OpenGL has been replaced by Vulkan. Many players, particularly players with AMD graphics cards, should see a performance improvement
- Revised HDR support, updated output curve in line with advances in HDR calibration
- Adaptive and Triple-Buffered V-Sync are now selectable from Graphics Settings
- Players with more than one GPU can now select which is used from Graphics Settings
- Changing the following settings no longer require restarting:
- Window Mode
- Resolution
- V-Sync
- Shadow Detail
- Reflection Quality
- The ‘LOADING SHADERS’ load step has been removed, improving the loading experience.
- Crash data is gathered via Steam to help us track down and fix issues. 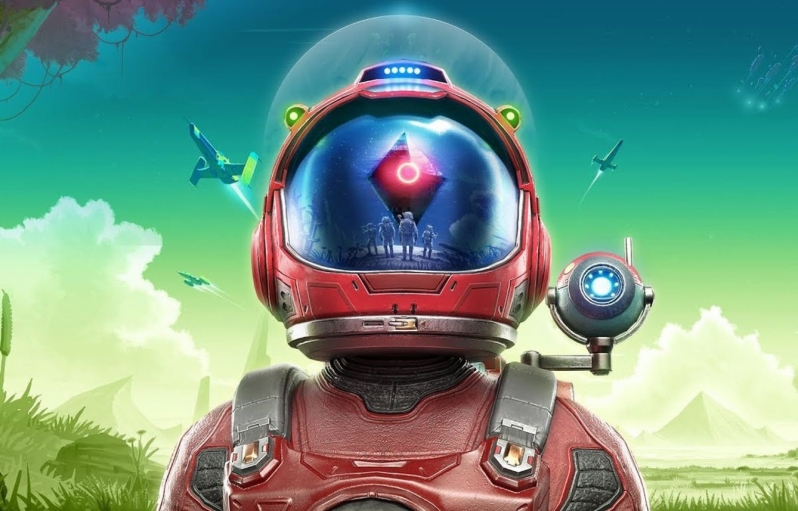 You can join the discussion on No Man's Sky's Vulkan Update on the OC3D Forums.