No, Chrome doesn't automatically sync your browsing history with Google if you sign into Google services

There has been a lot of uproar over a misunderstanding

No, Chrome doesn't automatically sync your browsing history with Google if you sign into Google services

Google has found themselves at the receiving end of an internet uproar over the weekend, all thanks to a UI change that left users assuming that Google was automatically syncing their data with the cloud by enabling Chrome Sync.

In Chrome 69, the browser shows users whether or not they are signed into Chrome itself or specific Google services like Gmail or YouTube by showcasing their profile picture/icon at the top right-hand side of the browser. This UI changed caused some users to assume that Chrome was automatically signing in Gmail (and other Google services) users into the browser, enabling features like Chrome Sync which can sync a user's browser history with their Google account.

This misunderstanding led to allegations that Google was hoovering up the data of unsuspecting users (more so than they already are), adding an extra layer of "Big Brother is watching you" to proceedings.  Thankfully Google Engineer Adrienne Porter Felt has taken to Twitter to explain this UI change, and how it doesn't automatically sign users into Google Chrome. On top of that, she reminded Chrome users that Chrome Sync is not automatically enabled when you sign into Chrome, requiring an opt-in step. 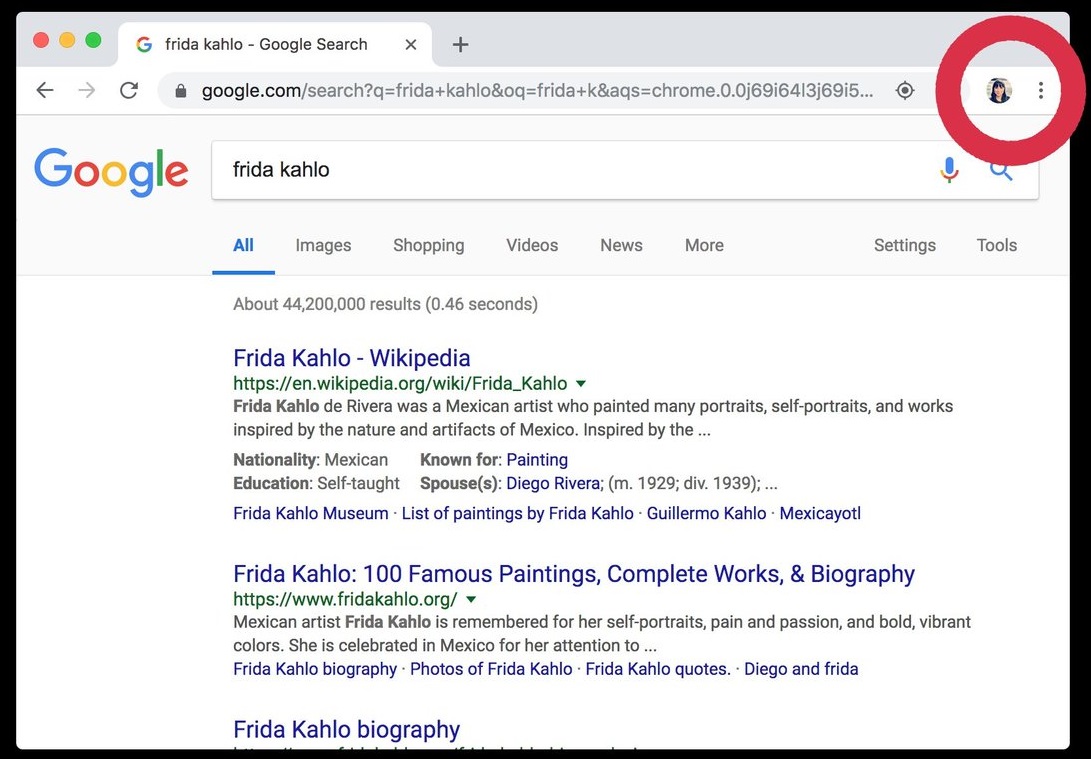 You can join the discussion on Chrome not automatically enabling Chrome Sync for users of Gmail and other Google services on the OC3D Forums.

RobM
Don't get why people are so fixated on privacy, as soon as you connect to the net that's gone no matter what they think.Quote

Dawelio
Quote:
Not if you use a VPN for example

And it's not really being "fixated" on privacy, personally, it's more that I cherish my integrity and privacy.

Just because you "connect to the net", doesn't mean that your entire life should be stolen, monitored and sold away without your consent. You wouldn't let a stranger into your own home just like that, would you?...Quote

Dicehunter
Quote:
Bingo, Just because I go on the net doesn't give some company a right to my inner leg measurements, It's why I use a VPN as well as a few plugins for privacy and private browsing.Quote