It all started with a mistranslation...

Earlier this week reports from across the internet have claimed that CD Projekt Red is working on three Cyberpunk game releases, turning 2020's Cyberpunk 2077 into a full-on gaming franchise. The only problem with these reports is that they are all false.

CD Projekt Red's Adam Kicinski was quoted as saying "[Machine Translation] We're working on three cyberpunk things - over the main game and over two more" in an interview with bankier.pl, which lead to reports that at least three Cyberpunk games were in the works. The problem here is that these reports stem from PC-based translation of a Polish interview, leaving plenty of room for inaccuracy.

Below is a statement from CD Projekt Red;

We currently have a total of five teams working on a number of projects, with three focusing on the development of Cyberpunk 2077.
These include CD Projekt Red Warsaw and Kraków, who are handling the main game, as well as the Wroclaw studio, where around 40 industry specialists are engaged in technology R&D. 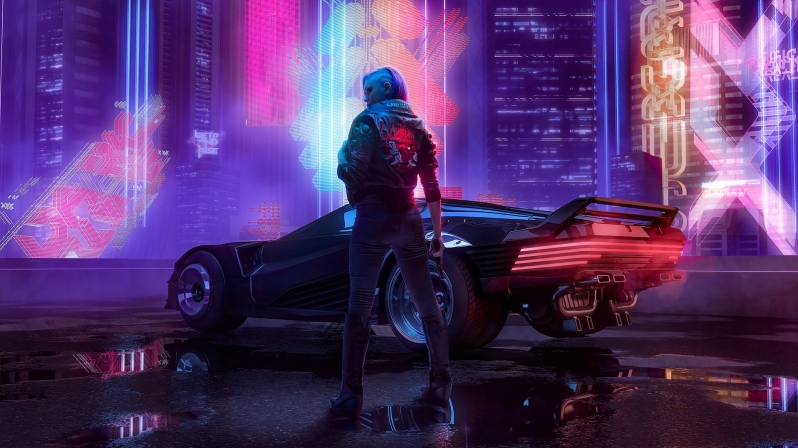 Cyberpunk 2077 is due to release on April 16th 2020 on PS4, Xbox One and on PC via Steam, GOG and the Epic Games Store. After the game's release, CD Projekt Red is likely to release several pieces of Expansion-sized DLC, much like The Witcher 3.

You can join the discussion on CD Project Red's confirmation that they are not currently working on three Cyberpunk games on the OC3D Forums.