Emulation is a tricky subject, sitting in a grey area where video game conservation thrives and piracy is rampant. Regardless of your opinions on the topic, what is important here is that Nintendo doesn't like it.

Nintendo of America has filed a lawsuit against two popular emulator/ROM websites, LoveRetro and LoveROMs, who both profit from the distribution of game files, many of which are Nintendo exclusive IP.

LoveROMs alone is said to have 17 million visitors a month, with the website's popular games lists frequently including Nintendo classics from the Mario and Pokemon series'. The sale of advertisements on the website and the website's donation system allows both LoveROMs and LoveRetro to "reap substantial ill-gotten gains" at by facilitating the piracy of Nintendo valuable IP.

Since the lawsuit LoveROMs has removed all Nintendo games from its library and LoveRETRO has closed down temporarily, though Nintendo's suit has asked for statutory damages of $150,000 for each Nintendo game on the website and $2 million for each trademark infringement. Alongside these damages, Nintendo also wants the domain names of both sites and the sources of their ROM libraries. 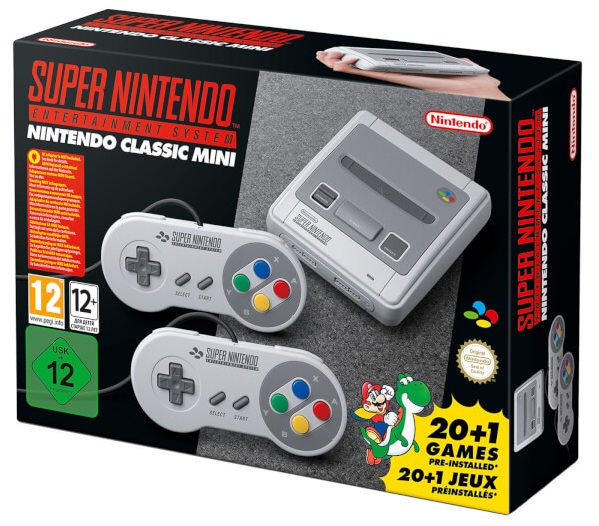 (Nintendo has made a lot of money emulating classic games)

In recent history, Nintendo has made a lot of money reworking or emulating their classic games library, both though Classic Mini consoles like the NES and SNES Classics and through their Virtual Console programs for their Wii, Wii U and 3DS consoles. Some of the emulated games for these programs were found to be identical to online ROMs, making it appear as if Nintendo used online ROM sites to as sources for their official emulators.

So far, Nintendo has not released a Virtual Console for their Switch console, though the same hardware, as used in the Nvidia Shield TV, has already been used to emulate Nintendo Wii classics in the Chinese market officially.

You can join the discussion on Nintendo suing two ROM/Emulator websites for copyright infringement on the OC3D Forums.