Game developers will soon have to disclose loot box odds.

The Entertainment Software Association (ESA) has announced that Sony, Microsoft and Nintendo have come together to force developers and publishers to disclose the odds of all "loot boxes" or similar systems within video games on their platforms.

In effect, the three largest console platform holders have given game makers an ultimatum. If you want to sell your goods on our platforms, you will have to start publishing your odds. Sadly, these new rules will only apply to future game releases, or games that are updated to add loot box mechanics. These rules are set to be implemented in 2020.

This step will add a much-needed layer of honesty to the world of in-game loot mechanics, as it will allow gamers to know exactly how likely they are to get the loot they want. This may also force developers to give fairer odds for loot drops, as the mystery surrounding loot probability makes it easier for developers to make rare items more difficult to access.

While this move will not completely tackle the issues posed by in-game loot box mechanics, it is a huge step in the right direction. Sadly, this initiative does not extend to the PC platform. That said, developers would look extremely dodgy if they didn't give their games the same loot box odds on all platforms. Perhaps PC storefronts like the Epic Games Store and Steam can jump on this? 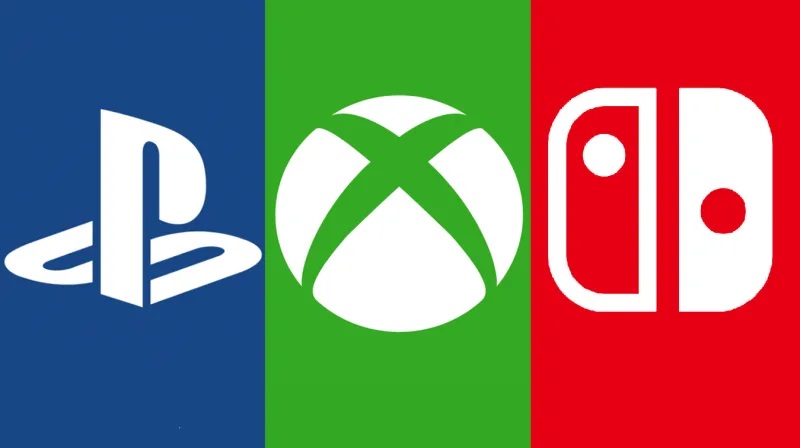 You can join the discussion on Sony, Microsoft and Nintendo joining forced to force developers to publish loot box odds on the OC3D Forums.

NeverBackDown
I can support this. Apex legends I feel like is a good example of this already. Tells the odds for everything AND you can guarantee one legendary item every 30 boxes. Way better than most.Quote

demonking
Make any game that adds this mechanic 18+ would be a good start seeing as most scientific studies show it has the exact same chemical reaction on the brain as other forms of gambling.
The U.K could quite easily resolve this by classing it as gambling as the laws here are very strict and very, very harsh on those the break the rules. It would change the income from these to a different tax bracket, another deterrent. Licencing would also be involved and each game that adds this mechanic would need a licence, every "new loot box" would need their licence amending or a new one, this costs money and is a very slow process. Every time a child is exposed to it there would be huge fines and criminal prosecutions, at the end of the day it is the children we need to protect from this just like any other form of gambling.

If we can't force these companies to stop adding these we should make it so they end up paying so much to add this mechanic they don't want to.

Just a note on this one also, If its not gambling then why is the word "odds" being used. This word by definition is only linked to risk or gambling and there is no other way to describe how you get what you get. If there is a risk or "luck" or odds or chance and the original stake is money its gambling. using a loop hole of "no they gamble keys which have no real world value not money" is BS as these keys serve no other purpose. You can't win the lottery with cash only tickets that you buy. Exact same thing.

Sorry this subject is my pet peev. I think that these companies should be free to add this type of income to their games but they should be deterred from doing so by the "risk" and cost of doing so the same way book makers do. Rant overQuote

g0ggles1994
Quote:
What I've been saying since day one too. Loot boxes are electronic gambling and always have been. They should be slapped an instant 18 certification and regulated like all other forms of it.Quote
Reply