The Witcher 3 going to look better than ever!

CD Projekt Red has announced that a "visually and Technically Enhanced" version of The Witcher 3 will be coming to PC and next-generation consoles, arriving as a free update to existing owners of the game.

On all next-generation platforms, including PC, The Witcher 3 will be updated to "to take advantage of the most powerful gaming hardware", adding a "range of visual and technical improvements" which will include ray tracing and faster loading times. These benefits will be incorporated across the base game and all of The Witcher 3's expansions/extra content. 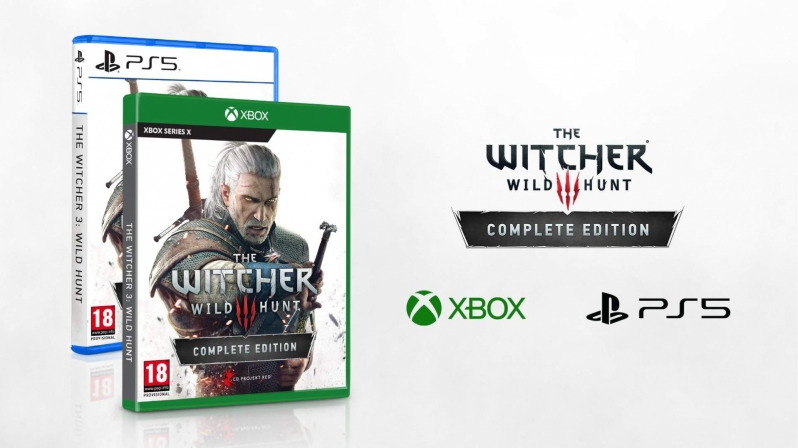 You can join the discussion on The Witcher 3 getting upgrades for next-generation platforms on the OC3D Forums.

Legacy-ZA
CD Projekt, this is how you do things, stay awesome!Quote

NeverBackDown
Might have to beat it for the literal 10th time with these upgrades.Quote

ImprovizoR
Quote:
You only played through it 9 times?

I am stoked. My favorite game of all time might finally be getting the graphical treatment that we were promised in the "Sword of Destiny" trailer. That's what I'm hoping for, anyway.Quote

Greenback
Got to love CDPR, they're not going to let this game go quietly into the night, they keep giving it the love it deserves.Quote
Reply