There is a reason why this offer is so tantalising. Simply put, Sony won the current console generation. The PlayStation 4 outsold Xbox One by a considerable margin, and Microsoft wants to do what they can to secure victory when the next-generation of consoles release. Offering such a good deal on Xbox Game Pass Ultimate will build good faith with existing Xbox users, and give them little reason to shift to Sony's next-generation platform when it releases.

Microsoft's Xbox Game Pass Ultimate Spotify Premium offer is only available to gamers in the UK and US. 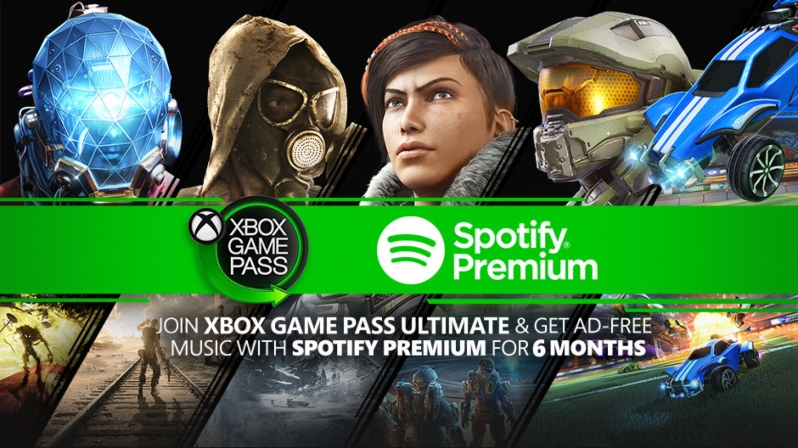 You can join the discussion for Microsoft's Xbox Game Pass Ultimate/Spotify Premium offer on the OC3D Forums.