Soon mods will not be required for 60FPS

Mortal Kombat 11 is designed to run at 60FPS; the game is simply created that way. For frame-perfect animations and timing-based combat to function correctly, a steady framerate and fixed visual queues are a must, making an unlocked framerate impossible.

While the game itself is designed to run at 60FPS, some sections of the game utilise frame skipping to maintain a steady framerate, running sections of Mortal Kombat 11 at 30FPS to deliver higher levels of graphical fidelity. Yes, the background physics of the game still runs at 60FPS, but the graphical side of the game runs at half rate, skipping over alternative frames.

NetherRealm Studios has pledged to increase Mortal Kombat 11's framerate cap to 60FPS in a future update on certain sections of the game, officially adding into the game that was previously only possible with mods. This change will allow the PC version of Mortal Kombat 11 to offer clearer fatalities, adding more detail to these formerly capped scenes with a higher framerate and smoother animations.

The downside of capping these sections to 60FPS will be how the change impacts the game's system requirements, especially within the game's demanding Krypt section. At this time it is unknown how NetherRealm will handle these scenes, though it is possible that Mortal Kombat 11 will gain dedicated graphical options that will remove the framerate cap on a mode-by-mode basis. 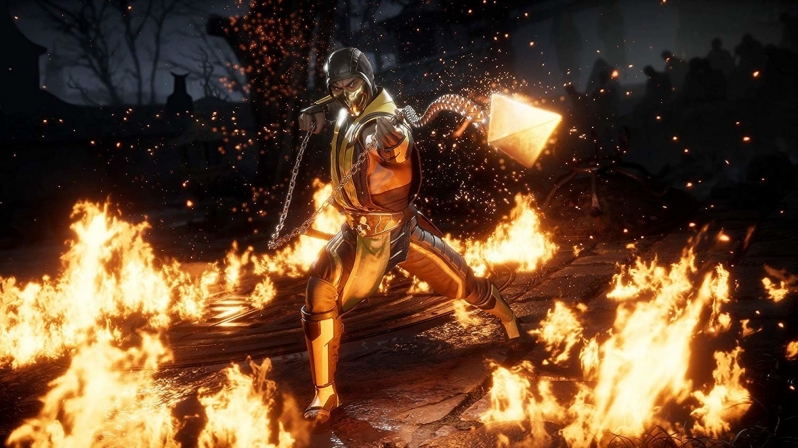 You can join the discussion on NetherRealm's plans to raise Mortal Kombat 11's 30FPS framerate cap on PC on the OC3D Forums.