The series will follow Claire Redfield and Leon S. Kennedy

Don't confuse this series with Netflix's other planned Resident Evil series, the planned 8-episode live-action show which will be centred around  Jade and Billie Wesker.  Netflix is creating two Resident Evil shows, one of which is live-action, while the other is animated.

In 2021, Capcom plans to release Resident Evil: Village an all-new entry for the Resident Evil series for next-generation gaming platforms. Recent rumours have suggested that Village may be coming to PlayStation 4 and Xbox One, though these reports have not been confirmed. 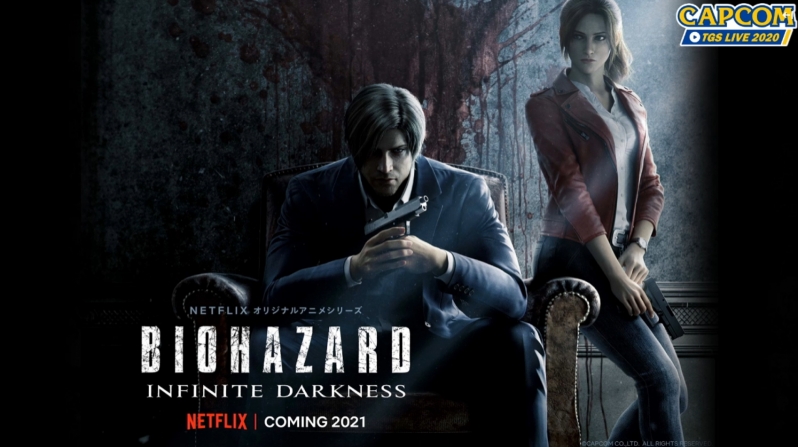