Splinter Cell fans are eagerly awaiting the franchise' next entry, and are furious at Ubisoft for ignoring one of its premier franchises for so long. The last Splinter Cell game, Splinter Cell Blacklist, released in 2013.

Variety has exclusively reported that Netflix and Ubisoft have teamed up to create an anime adaptation of Splinter Cell, hiring Derek Kolstad, one of the writers behind the John Wick franchise to serve as writer and executive producer for the series.

Netflix has reportedly committed to creating two eight-episode seasons of Splinter Cell, which will release exclusively on Netflix after the series is produced. Splinter Cell is the first franchise that Ubisoft has licensed to Netflix, and the success of a Splinter Cell anime could open the door to further collaborations.

At this time the exact plot of the series is unknown, though it is likely to cover the content and narrative of the early games within the franchise, where the shadowy Third Echelon is calling the shots. 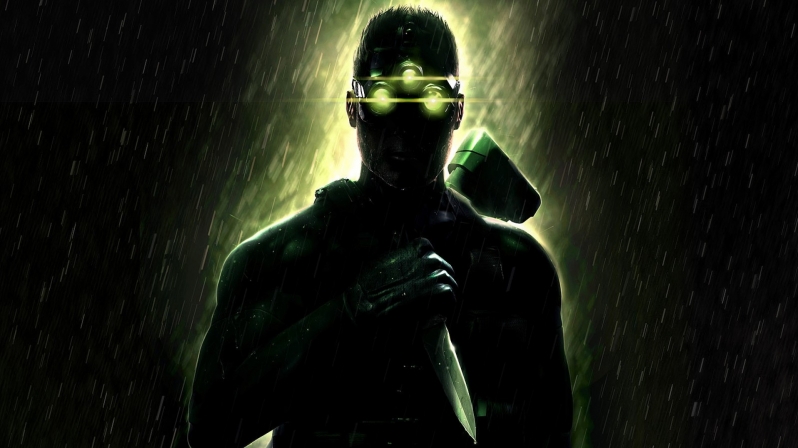 You can join the discussion on Netflix's rumoured Splinter Cell series on the OC3D Forums.

trawetSluaP
Ohhh, OK, excited for this! PLEASE BE GOOD.Quote
Reply