The game is due to be revealed tomorrow

Rumour has it that EA's due to release Need for Speed Hot Pursuit Remastered next month, with an official game reveal that has been teased for October 5th.

Need for Speed: Hot Pursuit Remastered will be a remake of the 2010 original; complete with all of the original game's DLC, remastered visuals and additional content in the form of new achievements, challenges, and vehicle options.

This remaster is due to release on all modern platforms, including Xbox One, PlayStation 5, Windows PC and Switch. At this time it is unknown whether or not this game will receive separate Xbox Series X/S or PlayStation 5 versions.

Need for Speed: Hot Pursuit is one of the most highly rated games in the franchise, boasting Metacritic ratings of 86% on PC, 88% on Xbox 360 and 89% on PlayStation 3. These statistics alone make the game a prime candidate for a next-gen remaster, especially now that the game's 10th anniversary is fast approaching.

On October 5th, we expect EA to reveal Need for Speed: Hot Pursuit Remastered. We will report on this game again when we receive more information about the game. Below is the game's leaked cover art. This cover art was revealed by @Renka_schedule on Twitter. 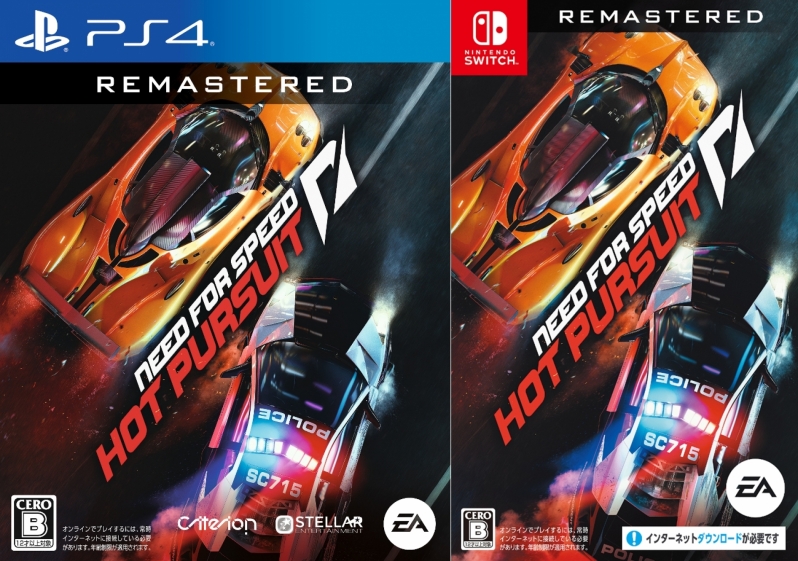 You can join the discussion on Need for Speed Hot Pursuit Remastered on the OC3D Forums.

g0ggles1994
Remaster this one when fans have been begging for remasters of the Underground games and the original Most Wanted for years. I've never come across anyone who wants this remastering. Just EA being EA as usualQuote

Warchild
hot pursuit 1 was good. If they remaster hot pursuit 2, they picked the worst in the franchise pre open world.Quote

NeverBackDown
Hope it's at least 60fps. Ideally a 120fps option on consoles. This was a very fun game back in the day.Quote

AlienALX
Hang on. Isn't this the one that's basically Burnout Paradise with NFS mixed in?

In which case that would explain it, as BOP was remastered a while back.Quote

Warchild
Quote:
Not sure. Hotpursuit 1 was basically Need for speed III. Google that one.