Need for Speed: Heat is gaining cross-play support with its final update

PC, Xbox One and PS4 players will be able to play together on June 9th

Need for Speed: Heat is gaining cross-play support with its final update

On June 9th, Criterion Games plans to release Need for Speed: Heat's final update, offering gamers on PC, Xbox One and PlayStation 4 cross-play support as well as a tonne of bug fixes.

This update will allow gamers on PC, Xbox One and PlayStation 4 to play together on the same server, allowing friends to play together regardless of their chosen gaming platform. PC gamers will also be glad to know that Need for Speed Heat contains cross-platform support for Origin and Steam.

Criterion has also told its fans to Keep an eye out at EA PLay Live on June 18th to see new "Need for Speed and Steam announcements". The company also confirmed that Need for Speed Heat will be added to EA's EA Access and Origin Access Basic subscription services, opening the game up to an extended playerbase.

As we at Criterion shift gears into the future with full focus on developing the next Need for Speed game, this will be the final update for Need for Speed Heat. Since the launch of Need for Speed Heat and as players continue to tear it up in Palm City, we’re listening to what you love about this experience, and what you all believe could be even better. With these insights, we have a terrific foundation to create the most expressive, most socially connected, action-packed game yet for Need for Speed fans and beyond. 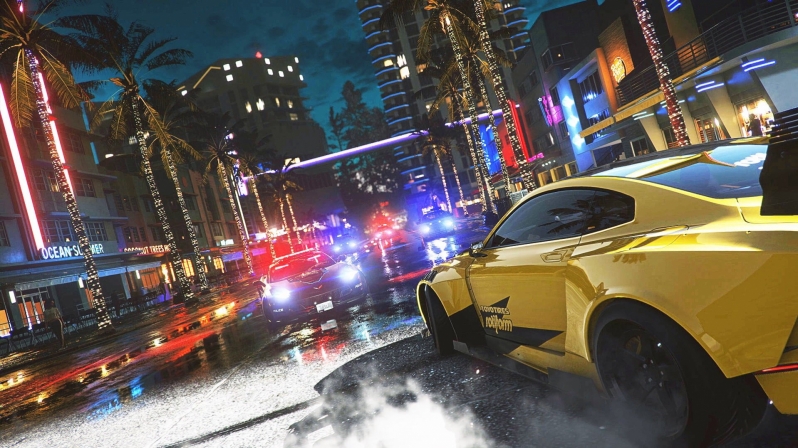 You can join the discussion on Need for Speed: Heat gaining cross-play support on all platforms on the OC3D Forums.