A great opportunity to try before you buy.

The Bearded Ladies have released a PC demo for Mutant Year Zero: Road To Eden, an action-stealth RPG that offers similar combat mechanics to the XCOM series.

This demo is said to offer all of the content from the beginning of the game, allowing newcomers to the game to make it to the game's "Ark" location, which means that demo players will receive access to a lot of content.

Many of the game's characters come in the form of an anthropomorphised animal, which includes a bipedal boar and a dangerous duck. For this reason, some fans of the game affectionately call the game "Duck XCOM". Road to Eden is based in a world where extreme climate change, an economic crisis and later nuclear war have ravaged the world, humans are extinct, and mutants now roam the landscape.

Players are tasked with finding the legendary Eden, a haven that sits at the centre of a dark world. Here players will find answers and more questions. Or maybe the legends are false, who knows...

The PC demo is a 3GB download and delivers a meaty slice of the game, gifting new players more than enough content to judge whether or no the game's worth buying. The full game is around 8GB in size. 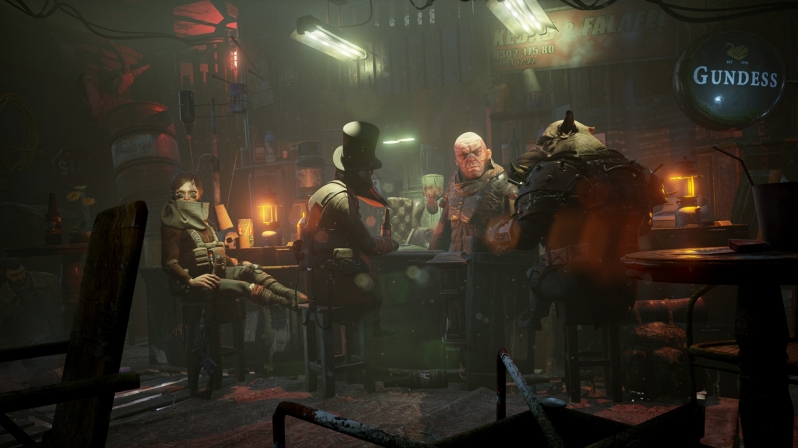 This game is designed to run on most modern systems, requiring a quad-core system, 6GB of RAM and a minimum of a GTX 580 or a Radeon HD 7870. The game will operate using the DirectX 11 API and require 8GB of system storage. At this time the settings and performance target of these requirements are unknown.

You can download Mutant Year Zero: Roade to Eden's PC demo on Steam.

You can join the discussion on Mutant: Year Zero: Road to Eden's PC Demo on the OC3D Forums.