Mortal Shell has been updated to support DirectX 12, DLSS and Ray Tracing on PC

Mortal Shell has been updated to support DirectX 12, DLSS and Ray Tracing on PC

Cold Symmetry has released a major update for Mortal Shell's PC version, adding support for DirectX 12, Ray Tracing and Nvidia's DLSS technology to the game. This patch weighs in at 1.07GB and is now available to download on the Epic Games Store.

This PC patch gives Mortal Shell's PC version access to graphics features that the game's console versions lack, allowing the game to achieve levels of graphical fidelity that are impossible on consoles, even the game's new Xbox Series X and PlayStation 5 versions.

Ray Tracing has been added to Mortal Shell in the form of Ray Traced Shadows, and we hope to analyse the impact of this new graphical effect as part of a future article. This change requires Cold Symmetry to create a DirectX 12 version of Mortal Shell, as hardware-accelerated ray tracing is a DirectX 12 feature.

With the addition of Nvidia's DLSS technology, users of Nvidia's Geforce RTX graphics cards can utilise the power of AI to achieve higher framerates within Mortal Shell by upscaling the game from lower resolutions using Nvidia's Deep Learning algorithm. In the video below, Nvidia promises performance enhancements that are as large as 130%, which is a big deal for anyone who wishes to play Mortal Shell at higher framerates.

As part of a future article, we will look into how DirectX 12, DLSS and Ray Tracing impacts Mortal Shell's visuals and framerates. Until then, you can read our launch-day PC Performance Review and Optimisation Guide for Mortal Shell, which details the game's original DirectX 11 version.

You can join the discussion on Mortal Shell's DirectX 12, DLSS and Ray Tracing PC Patch on the OC3D Forums. 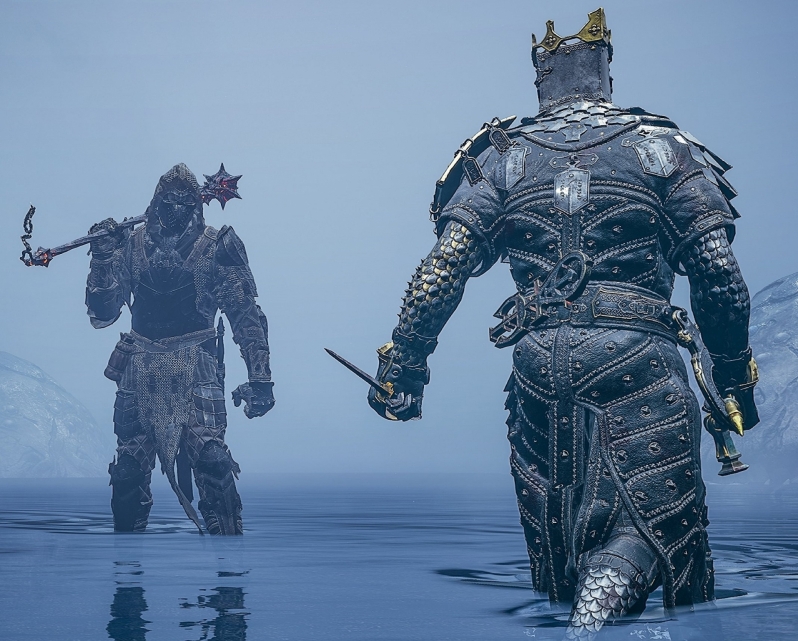