Morrowind has never looked this good

It has been half a year since we've received an update on Skywind, the ambitious fan-remaster of The Elder Scrolls III Morrowind within Skyrim's engine. Now, the developers behind the Morrowind project have released a new gameplay demo for their remake, showcasing previously unseen sections of the game, following a questline called the developers have called "Battle of Nchurdamz".

With Skywind, the world of Morrowind has never looked better, though at this time the project is still far from completion. While much of the game world is still in its final state, there is still plenty of work to do, such as finalising quests, dungeons, 3D models and adding voice acting to the game. As always, the Skywind project is looking for volunteers (you can apply here), who can donate their skills to the project if they have the time and talent to add to this already impressive project.

Right now, Skywind has no firm release date, but the project has progressed significantly in recent years. Fans of the project will find the latest information on the project on the official Skywind website, and you can look at the project's latest screenshots, renders and concept art here.


You can join the discussion on Skywind's latest gameplay demo on the OC3D Forums. 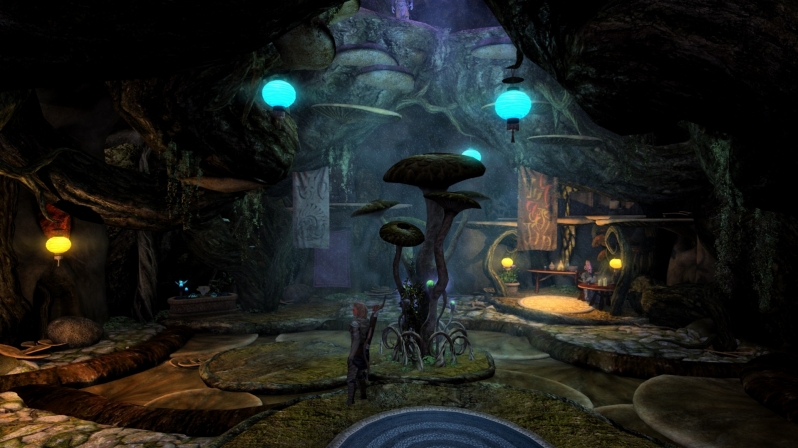 Avet
It is impressive. But as I have dumped a serious chunk of my life into Morrowind I wouldn't like to be the one to remake it. That game is humongous.Quote
Reply