Hundreds of mods already exist for the game.

Mod support has always been a vital component of the Total War series, allowing gamers to tinker with the series by introducing new units, battle maps, UI elements, characters and more, drastically change the game from its standard/stock iteration.

Now, mod support has been added to Total War: Three Kingdoms thanks to the integration of Steam Workshop support, making mods for the series both accessible and easy to install.

Today, hundreds of mods already exist for the game, enabling PC gamers to change how the game's camera functions, disable death by old age and add more roles to the game's government system, because who doesn't need three Prime ministers?

With the release of Steam workshop support comes Total War: Three Kingdoms' "Assembly Kit", a tool which enabled map creation, database editing and a variety of other options. From here, players can change their faction's start positions and access a variety of options that aren't available in older Total War series games.

Creative Assembly has stated that they plan to curate their Steam Workshop page for Total War: Three Kingdoms, which means that some mods may be removed if they reference 3rd party IP, include sexual content or are designed to "provoke, intimidate, or antagonise other groups". 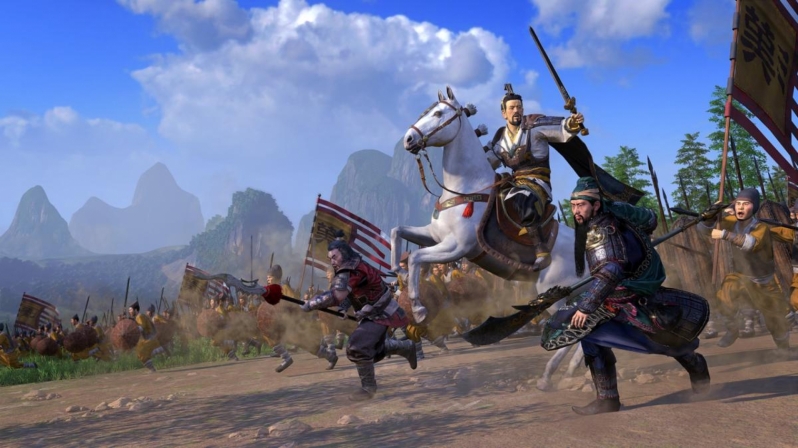 You can join the discussion on mod support coming to Total War: Three Kingdoms on the OC3D Forums.