Is Bungie coming home to Microsoft?

Sources from both Eurogamer and GamesBeat, Microsoft has entered negotiations with Bungie to potentially re-acquire the company, bringing Bungie back into the Xbox fold.

Bungie has become an independent company, removing itself from the publishing deal which the company previously had with Activision, removing Activision's influence over Destiny and the company's future products.

The Halo franchise was created by Bungie, one of Microsoft's flagship franchises. The return of Bungie into the Microsoft fold would be seen as a great thing by many Xbox fans. Bungie and Microsoft have already confirmed that Destiny 2's Beyond Light expansion would release through Xbox Game Pass, suggesting that both companies are working together more closely.

At this time, Microsoft has allegedly been unable to agree on a price for Bungie. Bungie currently plans to support Destiny 2 well into the future, though plans are already in place for the studio to develop and release a new non-Destiny product before 2025.

Acquiring Bungie would bring the studio under the Xbox Games Studios brand, but it would take years for Microsoft to recoup any of its investments through the release of any future Xbox exclusive products.

Since Bungie has previously left Microsoft and ceased its agreements with Activision to exert its creative control and achieve independence, we believe that it is likely that these talks will go nowhere, assuming that they are taking place to begin with. 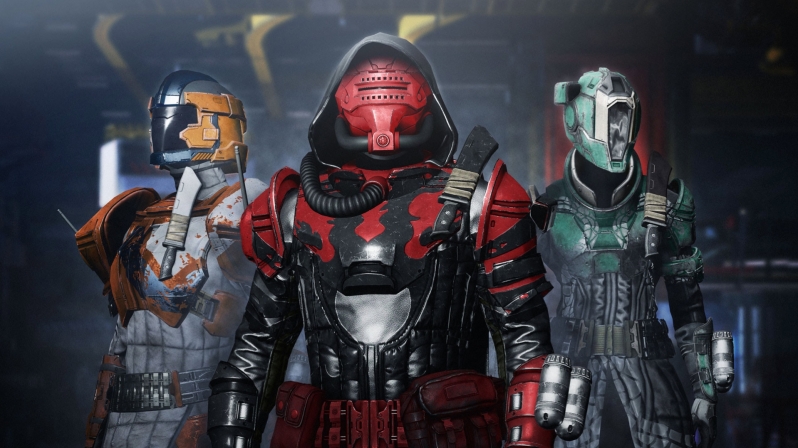 You can join the discussion on Microsoft's reported plans to acquire Bungie on the OC3D Forums. 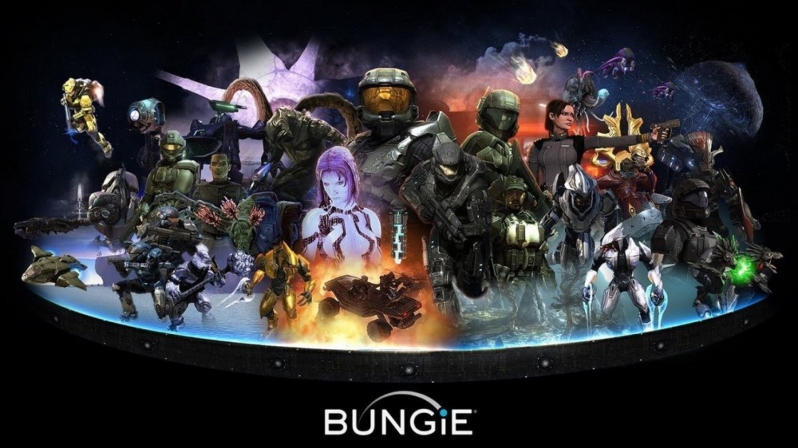 Dicehunter
This could be great for the Destiny franchise, Bungie have said they do not want to make Destiny 3 but have D2 as an ever evolving game, With a cash injection from Microsoft this could deliver something great.Quote

WYP
Quote:
TBH, I'd be surprised if this went anywhere. Even if the talks are legitimate, Bungie has left MS before and has ceased its agreements with Activision to achieve independence.

NeverBackDown
Please have them also take over Halo. Get 343 the heck away from that.Quote

Warchild
Quote:
Makes sense for a lack lustre game thats supposed to be their cash crop. Their D2 player base and leaving in droves due to its repetitveness and the fact they are removing 2 years of content. I dont even think that is legal!!! I paid for those 2 years of content and now its going.Quote

As I said before...and will KEEP ON SAYING.....there is absolutely NOTHING wrong with the current Halo games from 343.


However it would be nice to see Bungie get back into Micro$oft.Quote
Reply