Is your PC ready for Windows 11?

Microsoft has launched an updated version of their PC Health Check App, an app which, amongst other things, allows PC users to know if their systems will be ready for Windows 11 when it launches on October 5th.

Windows 11 is designed for modern PC hardware, requiring processors that support TPM 2.0 and are Intel 8th Generation Core, or AMD Ryzen 2nd Generation or newer with few exceptions.  Beyond that, your PC needs 64GB of available storage, at least two cores running at 1+GHz and at least 4GB of system memory. Gone are the days of 32-bit Windows.

Microsoft's PC Health Check App is designed to simplify things by letting PC users know if their systems will officially support Windows 11. In short, this app will compare your hardware to Window's 11's system requirements and lets you know if your hardware is up to snuff. A complete list of supported processors from AMD and Intel are available from Microsoft here and here.

Why did Microsoft upgrade their app?

TPM 2.0 is a feature that most modern PCs support, but most motherboard manufacturers leave this option disabled in their UEFI/BIOS software. As such, a lot of Windows 11 compatible PCs were showing up as incompatible in Microsoft's original PC Health check app for Windows 11.

PCs that lack hardware support for Windows 11 will continue to receive Windows 10 updates until Windows 10's software supports ends in 2025. Microsoft has also released a blog post that details how to enable TPM 2.0 support on your PC.

Why such high system requirements?

With Windows 10, Microsoft supported every PC that supported Windows 7. That meant that Windows 10 had to support a lot of old hardware, much of which no longer had driver support from its original manufacturer. This had led to a lot of issues over Windows 10's life cycle, as many of these older systems became unreliable and tainted the reputation of Windows 10.

Windows 11 is designed to support the latest CPUs from AMD and Intel, mandating support for TPM 2.0 to heighten Microsoft's platform security while eliminating support for older processors to ensure that their OS delivers a relatively "crash-free experience". In their testing, Microsoft has claimed that Windows 11 can provide a 99.8% crash-free experience when using compatible processors.

You can join the discussion on Microsoft's updated PC Health Checker App on the OC3D Forums. 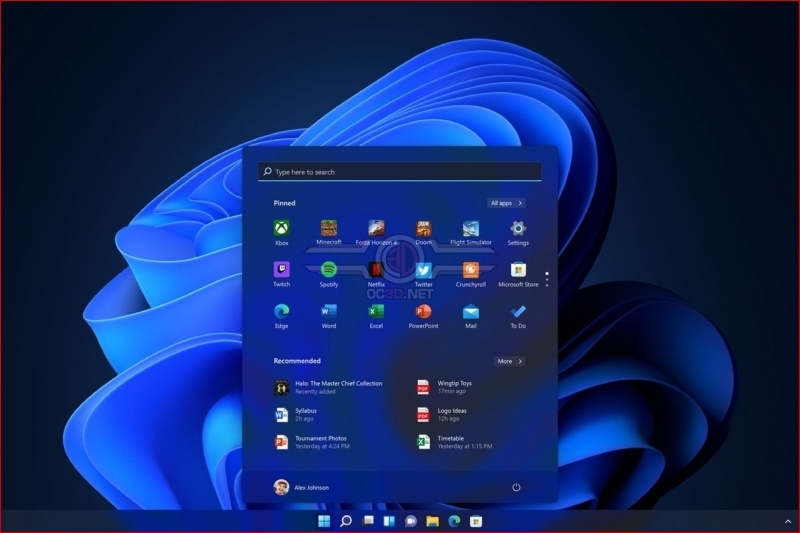