Microsoft has confirmed that it plans to roll out its Project xCloud preview into Western Europe, bringing the service to 11 new nations which include Germany, Ireland, France, Spain and Italy.

Given the impact of the COVID-19 pandemic, Microsoft has decided to slow down this xCloud rollout to limit the bandwidth usage of the service, limiting the service to relatively few players initially.

Xbox wants to bring its xCloud preview to as many gamers as possible, but Microsoft is aware of the strain on the world's internet service providers, forcing the company into taking a cautious approach to its latest xCloud rollout. Microsoft has stated that it will "begin rolling out the Project xCloud preview across 11 Western European countries when we are confident it is sensible to do so."

Starting today, Microsoft has opened up xCloud registrations to the following nations, who can now register for access to xCloud on their Android devices. Upcoming preview countries include Belgium, Denmark, Finland, France, Germany, Ireland, Italy, Netherlands, Norway, Spain, and Sweden. Applications for Microsoft's Project xCloud Preview can be made here.

Microsoft has reaffirmed its plans to launch project xCloud later this year but has confirmed that not all preview nations with access to xCloud previews have access to xCloud's launch/final version on day-1. 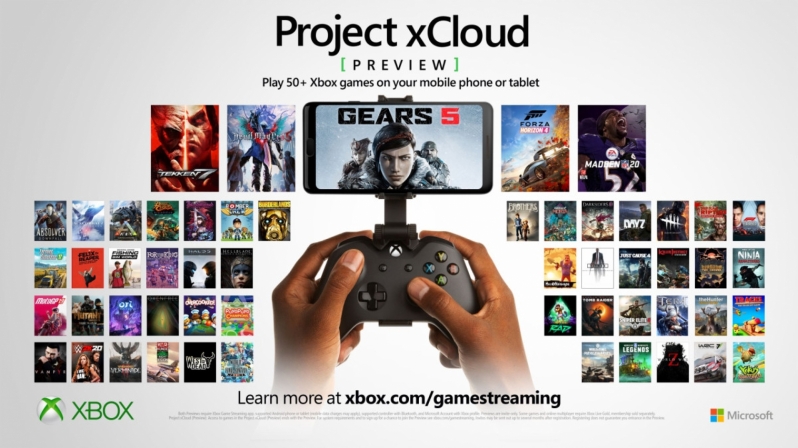 You can join the discussion on Microsoft opening up Project xCloud preview applications to 10 more nations on the OC3D Forums.