Microsoft's may be interested in buying Warner Brothers Interactive

AT&T's reportedly planning to sell the publisher for $4 billion

Microsoft's may be interested in buying Warner Brothers Interactive

Last month, we reported that AT&T is planning to offload Warner Brothers Interactive, who is also known as WB Games, to help offset the company's debt, adding a potential $4 billion into the company's coffers.

At that time, publishers like EA, Take-Two Interactive, and Activision Blizzard were reportedly interested in the acquisition, but according to The Information, Microsoft has also become a potential buyer for the Warner Brothers subsidiary.

Rumour has it that Warner Brothers Interactive Entertainment planned to reveal multiple new games at E3 2020, including new Batman and Harry Potter titles. These games will reportedly be revealed at a DC event in August, acting as the perfect venue for a new Batman game reveal.

AT&T acquired Warner Brothers Interactive Entertainment in 2018 as part of its acquisition of Time Warner, WBIE's parent company. This deal has reportedly placed AT&T in a lot of debt, something which the company plans to mitigate with the sale of Warner Brothers Interactive Entertainment. Right now, AT&T is over $150 billion in debt, which is why the company plans to sell off non-vital portions of its business.

At this time, AT&T has not made a deal with any company, and no deal is expected for some time. Purchasing WBIE may not come with the gaming IP rights to popular franchises like Batman and Harry Potter. AT&T will likely provide their buyer with a licensing agreement which will allow AT&T to generate revenue from these franchises while allowing their buyers to create new games with their intellectual properties. 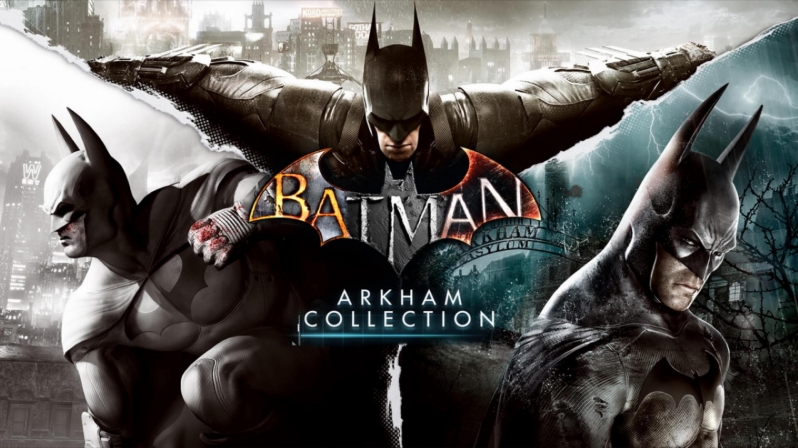 As of now, Microsoft and AT&T have not commented on these rumours. In recent years, Microsoft has acquired a large number of studios, but with the release of Xbox Series X on the horizon, it may be hard to Microsoft to justify $4 billion in additional expenditures. While Warner Brothers games have proven popular, now might not be the right time for Microsoft to continue its acquisition spree.

You can join the discussion on Microsoft's interesting in buying Warner Brothers Games on the OC3D Forums.

Dawelio
$4 billion dollar to acquire, in order to settle some of their debt. When AT&T having over $150 billion in debt?... Yeah, good luck.Quote
Reply