The Xbox Division was right to focus on PCs and consoles

Microsoft success on Steam cannot be understated, selling four of the top 15 selling games on the platform today. That's more than any other publisher, and a clear sign that Microsoft was right to bring its games to PC and Valve's Steam platform.

Releasing games on both Xbox and PC has enabled Microsoft to take advantage of both audiences to achieve high sales numbers. All future Microsoft Games Studios titles are planned for both Xbox and PC platforms, something which will help ensure the success of Microsoft's gaming division moving forward.

Within the next few months, PC gamers will be receiving Microsoft Flight Simulator, Halo 3: ODST, Halo 4 and Battletoads. Each of these titles should deliver strong sales for Microsoft, and gain the company more subscribers to its Xbox Game Pass Service. 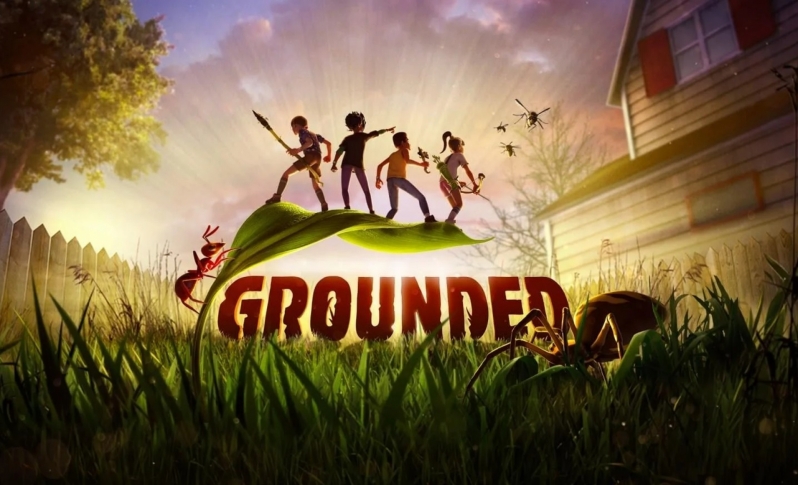 Microsoft's Strategy with Xbox spans PC and Xbox. The PC VS Xbox debate no longer applies as we enter the 2020s. Both platforms are equally important to Microsoft, and it's up to gamers to discover which platform they prefer.

The strong sales of Xbox Game Studios titles on Steam will do a lot to help add additional funds into the coffers of Microsoft, but only time will tell if this success will continue moving forward.

You can join the discussion on Microsoft dominating the Steam top sellers list on the OC3D Forums. 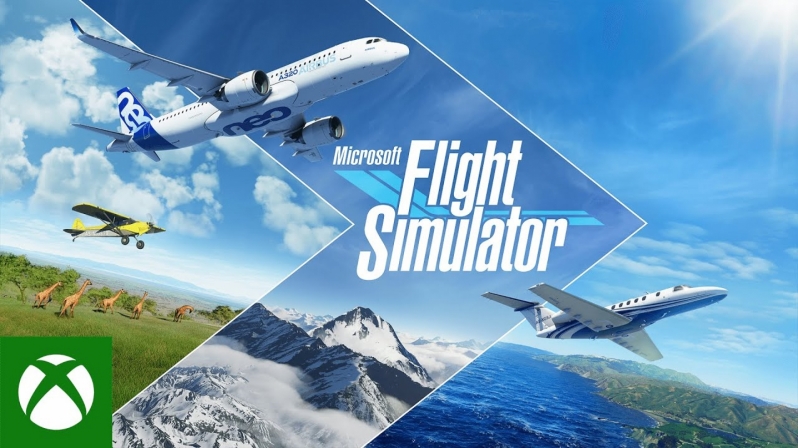