Hail to the Master Chief

Tomorrow, Microsoft plans to release gameplay for Halo: Infinite at their Xbox Games Showcase, revealing what Master Chief will look like on 343 Industries new Slipspace Engine, a move which will transform Halo's graphical fidelity and feature set on Xbox One, PC and Xbox Series X.

With these new images of the Master Chief, it looks like rumours of a Spartan grapple hook are legitimate, as John 117's sporting a new tool on his left arm. Based on this image, we can also see the reflection of what appears to be a brute, cementing the fact that a faction called "The Banished" will be present within the game.

Last month, Microsoft's teased the Banished's return with a short teaser trailer called "Signal Detected". This teaser takes the form of an intercepted transmission, which says the following. "The hour approaches. Our forces occupy the ring. Within hours it will be under our control. Humanity will burn. Their brazen defiance will be all but a memory. No more Prophets. No more lies. We stand together. Brothers to the end. We are his will. We are his legacy. We are The Banished."

For those who didn't play Halo Wars 2, the Banished are a group of ex-Covenant warriors who broke away from the union after the events of Halo 3. This faction disposes humanity and seeks to wipe the species from existence, and it looks like they will be a huge part of Halo 5's story.

Some fans have also speculated that this Box Art confirms that The Flood will be returning with Halo Infinite. It has been claimed that one of the buildings on the pictured Halo is a location known as the "Palace of Pain", a location where the Forerunners experimented with the Flood on Humans. Could The Flood be released once again in Halo Infinite? 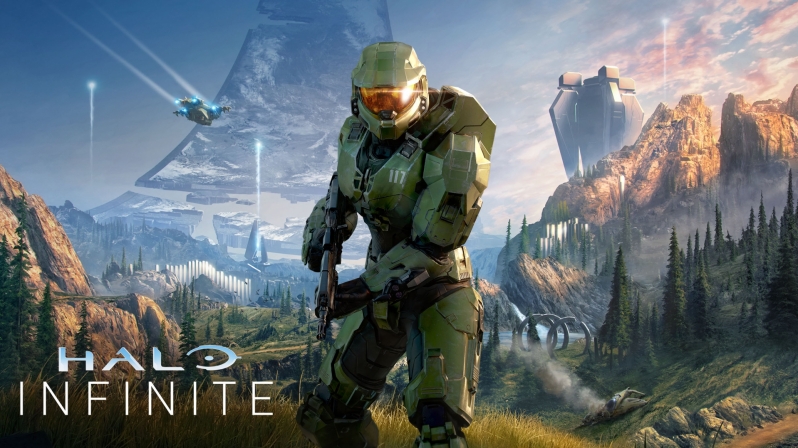 Halo Infinite will be the first Halo game that was designed from the onset to release on PC, arriving with the release on Xbox Series X on PC, Xbox One and Microsoft's next-generation console. Gamers should expect to see more tomorrow as part of Microsoft's Xbox Games Showcase.

You can join the discussion on Halo Infinite's Box Art on the OC3D Forums. 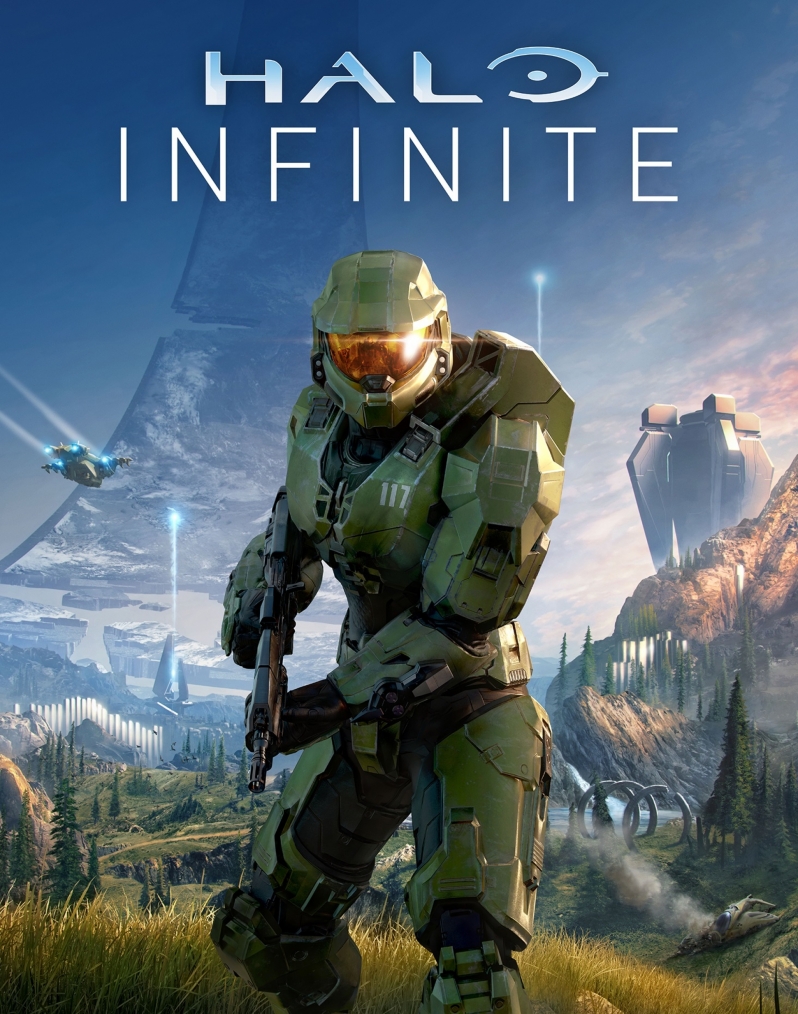 NeverBackDown
Only problem with this game is 343 are making it. Which leaves an immense amount of probability that it will suck. 343 have only ruined the franchise. This game is make or break for many Halo fans.


Definitely not a pre order but remaining tentatively hopeful it's good.Quote

Dicehunter
I've heard everything from it's going to be like the original Halo games i.e single player game with story to a live service game, I'm with NBD, Not pre-ordering but I am interested.Quote

Warchild
Quote:
Im done with games as a service. They suck you in and force you to grind your soul away... and for loot.

On top of that, Destiny and Division have given me such a backlog of titles ive yet to look at its nuts. I need to start on these. Plus its nice to pause at any time and take a break/walk the dog and not feel like you are missing out on something.Quote

You can have your own opinions, but don't say someone isn't a fan because they don't like what you like or vice versa.