Releases on 'other stores' are planned.

Following the company's announcement that Halo: The Master Chief Collection's PC version would be coming to Steam, Microsoft has confirmed that they intend for all future Xbox Game Studios to release on both the Microsoft Store and Steam, with plans to enable more player choice moving forward.

Starting with Gears of War 5 and Age of Empires I, II and III Definitive Edition, Microsoft plans to bring 20 new Xbox Games Studios titles to Valve's Steam platform, though there remains the option that other storefronts, such as the Epic Games Store will also be considered for future PC releases.

This move will allow PC gamers to avoid Microsoft's Windows 10 app store, which has so far delivered PC gamers with a sub-par user experience. Future Xbox Games Studios titles will include PC cross-play, friends lists, and voice/text chat options, allowing gamers to play together regardless of their chosen storefront or platform (Xbox or PC).

More Choice in Where to Buy Xbox Game Studios Titles

Enabling gamers to play together, through cross-platform play and cross-network play across Windows 10 PCs and console, is vitally important. Building communities across all of those players, regardless of the store or platform they’ve chosen (console or PC), is also vitally important because it helps bring players together, allows games to find their largest audience and allows gaming to deliver its true potential of uniting people around the power of play.

With that in mind, our intent is to make our Xbox Game Studios PC games available in multiple stores, including our own Microsoft Store on Windows, at their launch. We believe you should have choice in where you buy your PC games.

In March, we announced that Halo: The Master Chief Collection will come to PC later this year, launching on Steam in addition to the Microsoft Store on Windows. We will continue to add to the more than 20 Xbox Game Studios titles on Steam, starting with Gears 5 and all Age of Empires I, II & III: Definitive Editions. We know millions of PC gamers trust Steam as a great source to buy PC games and we’ve heard the feedback that PC gamers would like choice. We also know that there are other stores on PC, and we are working to enable more choice in which store you can find our Xbox Game Studios titles in the future. 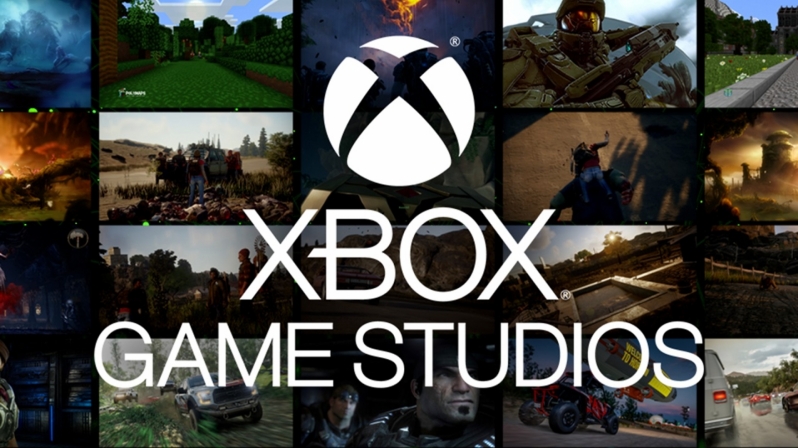 You can join the discussion on Microsoft's plans to bring future Xbox Game Studios titles to PC via multiple storefronts on the OC3D Forums.

NeverBackDown
Glad they are doing this. I'd never use the MS storeQuote