Windows with Linux inside

In recent years Microsoft has started to embrace the open source community in a big way, contributing to a wide range of projects while acquiring Github to help bring more developers onto their platform.

As part of their efforts to woo developers, Microsoft has revealed plans to integrate the entire Linux Kernel into Windows, a process which is designed to move developers away from Macs and onto Windows PCs. While Linux is already usable through Windows, processes can be slow when compared to a native Linux install, as a lot of data needs to be filtered through the Windows Kernel and then back to Linux.

To improve Linux support on Windows, Microsoft has announced WSL2 (Windows Subsystem for Linux 2), which will include the Linux Kernel as a component of Windows. This version of the Linux Kernel will be based on version 4.19 and is custom made by Microsoft for Windows 10, with the company pledging to update it to newer versions over time and to contribute to the OS whenever they create improvements for the platform. As Microsoft puts it, "code goes upstream".

In effect, Microsoft has created its own version of Linux, moving away from the emulation that WSL1 provided to create something that's lightweight and faster. Users of WSL2 can expect faster launch times, reduced memory usage and improved performance. As far as software is concerned, Windows 10 is a Linux machine under WSL2. 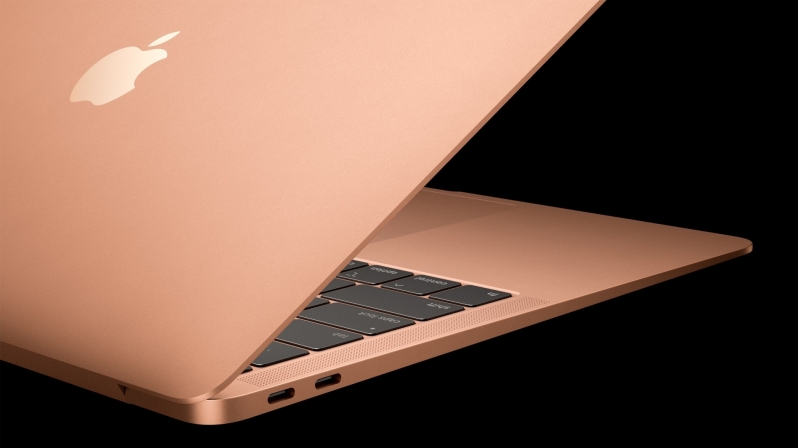 WSL2 will be available this summer though Windows Insider test builds, with a wider rollout being planned for a later date. With this change, Microsoft hopes to make Windows 10 a better development platform than MacOS. ~

More information about WSL2 is available to read here.

You can join the discussion on Microsoft's plans to integrate the Linux Kernel within Windows on the OC3D Forums.

Avet
Quote:
I never liked dual boot. To messy. I always install Linux first, on a separate drive, then Windows. Boot is default for Win drive, and Windows has no clue Linux drive exists. When i need to go to Linux i just hit F11, choose to boot from Linux drive. Nice, clean, simple.Quote

tgrech
I prefer to use GRUB but still try to keep separate drives.Quote