Edge is dead, long live Edge. That's right, Microsoft has released a new browser, and unfortunately, Microsoft has decided to stick to its Edge name. Let's be clear here, this is an entirely different browser, and Microsoft's shifted focus has allowed Edge to become something that's better, and more open than ever before.

For starters, Microsoft's new Edge Browser is supported on Windows 7-10, macOS, iOS and Android. Edge is no longer a Windows 10 only browser, Edge is designed for everyone, and this design decision is sure to help with Edge's adoption. A Linux version of the browser is also planned.

Another factor that forms the basis of Edge's re-imagining is that it used Chromium, replacing Microsoft's EdgeHTML rendering engine to deliver stronger support for today's websites and better support for 3rd party add-ons and extensions.

In the near future, Microsoft's new Edge browser will release alongside new Windows updates, but the browser is available as a standalone download here.

When compared to Google's Chrome browser, internet users will be given a choice. Who do you trust more with your data, Microsoft or Google? For the time being, Microsoft has no plans to remove its old Edge browser from Windows 10, as EdgeHTML is still in use by some organisations. 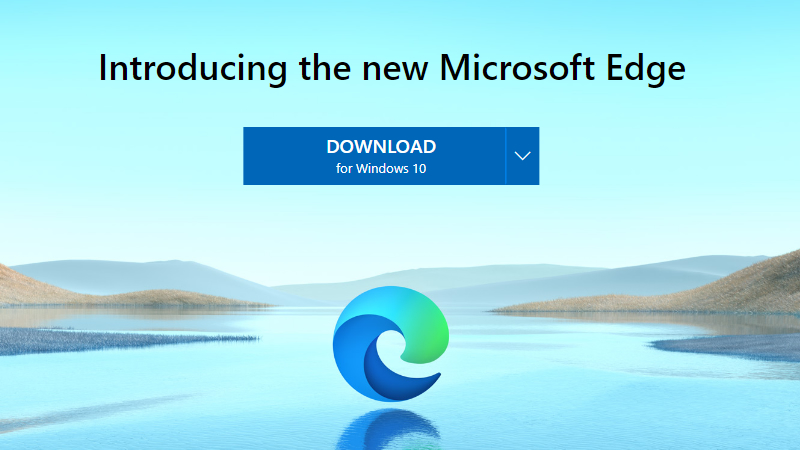 You can join the discussion on Microsoft's new Edge browser on the OC3D Forums.