Should we expect to see DirectX 12 games to arrive on older OS'?

Earlier this year, Microsoft announced that they had successfully ported DirectX 12 to Windows 7, enabling the performance benefits of the new API to be accessible to a larger number of Windows users. This feature was first used with World of Warcraft, enabling the game to run better on most Windows-powered systems thanks to DirectX 12's multi-threading enhancements.

Now, Microsoft is making it easier to run their DirectX 12 titles on Windows 7, creating a "Development Guidance Document" as well as other useful development resources. Microsoft hopes that this will allow developers to bring the benefits of DirectX 12 to more of their customers, while also increasing the API's adoption by both gamers and game developers.

One thing to note is that Microsoft expects DirectX 12 games to run best on Windows 10, having previously stated that their new OS includes "critical OS improvements" that allow the OS to make better use of the low-level API. Even so, enabling DirectX 12 support over a wider range of OS' cannot be seen as anything other than a positive move for Microsoft.

We announced “World of Warcraft uses DirectX 12 running on Windows 7” back in March. Since that time, we have received warm welcome from the gaming community, and we continued to work with several game studios to further evaluate this work.

To better support game developers at larger scales, we are publishing the following resources to allow game developers to run their DirectX 12 games on Windows 7. Please post technical question or feedback to our Discord channel at http://discord.gg/directx.

We would like to thank the development community for their help in evolving the DirectX 12 technology, and we have been so excited to work with game developers to bring the benefits of DirectX 12 to all their customers. Please keep the feedback coming! 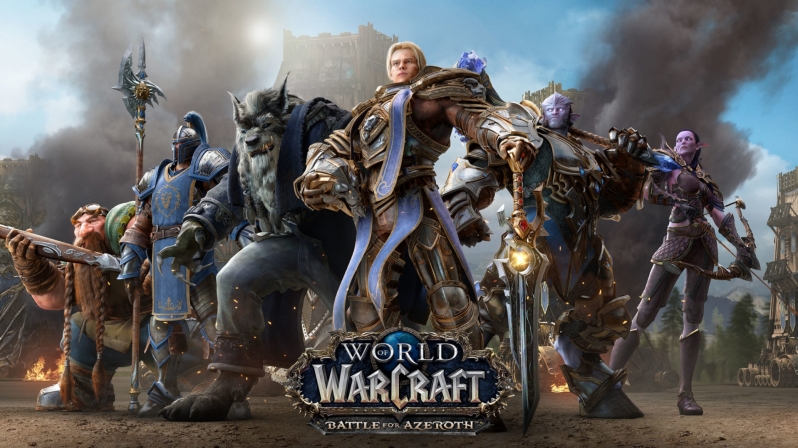 You can join the discussion on Microsoft making it easier for developers to port their DirectX 12 games to Windows 7 on the OC3D Forums.