The browser will support Mac OS and other Windows versions in the future.

Back in December, Microsoft announced that they were creating a new version of their Edge browser, one which would be based on Chromium and offer better support for a broader range of websites, extensions, OS' and features.

Today, the software giant has announced that they are making Chromium-based Edge browsers available to "Edge Insiders", with Canary builds (which update daily) and Developer Builds (which are updated weekly). So far, the browser is only available on Windows 10, but support for older versions of Windows and MacOS are also planned.

Moving to Chromium allows Microsoft to better access ARM64 devices, make use of the wide variety of existing Chromium extensions and piggyback on the open source application's development. Simply put, it is easier for Microsoft to improve and maintain a custom version of Chromium than it is to support Edge in its current form. Even so, Microsoft's move will be positive for Chromium, as they will be contributing to the open source project.

While Microsoft's Chromium browser has been available on torrenting sites for a while, thanks to leaks of the software, the company's new Edge Insider program will allow internet enthusiasts to test and provide feedback to Microsoft on the project officially. To make a long story short, if you don't want to be a guinea pig for Microsoft, you are best sticking to Chrome, at least for now. 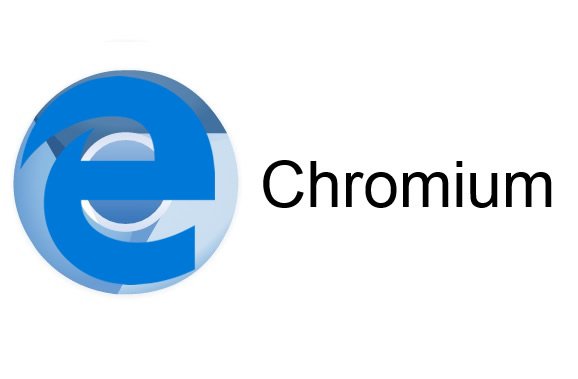 Right now Microsoft's Chromium Edge browser is in a basic state, and for the time being there are no plans to add any major features to the browser. Microsoft's Joe Belfiore stated that "we are very much focused on the fundamentals" and that they have "not yet included a wide range of feature and language support that will come later." In time Microsoft's new Edge browser will evolve, but for now, Microsoft is working on making their initial builds stable, which is always a good place to start.

You can join the discussion on Microsoft's Chromium-based browser becoming available to everyone for testing on the OC3D Forums.

NeverBackDown
Hope it comes out soon with a stable build that replaces the one installed with windows. I would really like to move on from firefox, not a fan of it personally compared to chrome. I have hundreds of bookmarks and the UI for FF is just not great at managing them.Quote

GameOver
Quote:
So why aren't you just using Chrome then? Chrome is so much better then FF as far as speed, extensions etc. This just sounds like MS doing more of there Monopolising that they were told off for so many times. you can import those bookmarks from FF to ChromeQuote

tgrech
Personally I reccomend Opera over Chrome. Same Chromium engine but none of the Google ecosystem bloat and some nice features built in(Add block, VPN, ect). Much nicer UI imo and all the same extension support as Chrome. I'd say it's basically lightweight Chrome+

OH and the mobile version is great too especially with the Turbo compression and the fact it automatically handles this sites news articles correctly.Quote