7GB of storage will also be pre-allocated for updates, temporary files and more.

Windows 10's 1903 update will bring with it some changes to the OS' minimum system requirements, while also packing in new features, hardened security from Spectre/Meltdown and changes which should make the OS easier to update in the future.

On top of this change in storage requirements, Microsoft also plans to pre-allocate 7GB of storage for temporary files, future OC updates and system cache, effectively removing access from some of the space on the user's Windows 10 boot drive. While this change will make Windows updates less of a hassle moving forward, it will result in difficulties for users of PCs with small boost drives.

This update will place more strain on PC users with use small SSD or eMMC boot drives, but ultimately the move will help ensure that future Windows 10 updates run smoothly. Beyond that, only a minority of PCs use boot drives which are small enough to be hugely impacted by this change. 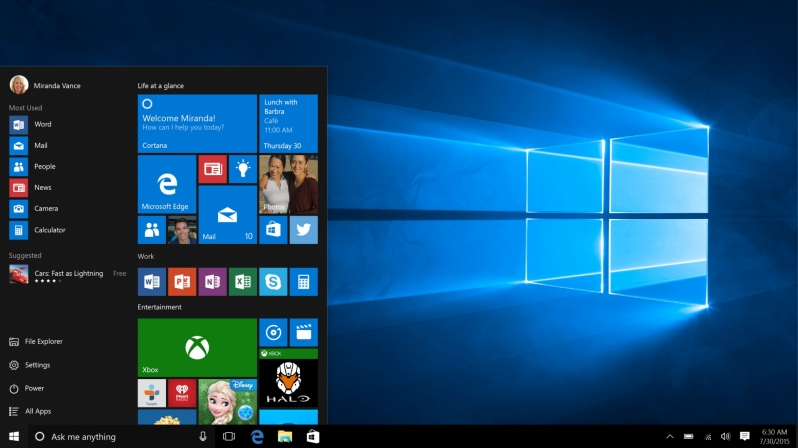 These changes to Windows 10 will effectively kill off 32GB eMMC notebooks in the coming quarters and make 64GB eMMC devices less attractive, that said, PCs with such low levels of storage capacity are already well on their way towards becoming obsolete, especially given today's NAND pricing.

You can join the discussion on Microsoft doubling Windows 10's storage requirements with update 1903 on the OC3D Forums.